What Does the Bible Really Say about Homosexuality? (An honest, loving look at a controversial topic, from a Christian viewpoint) - page4 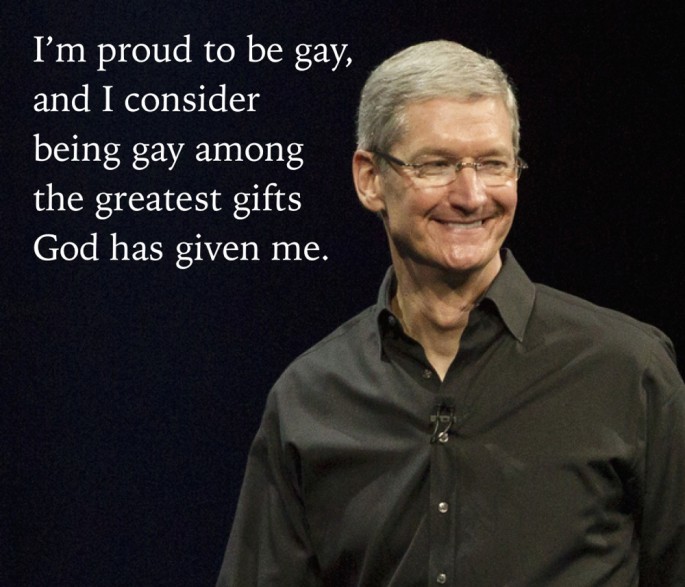 What should be the Christian's attitude towards homosexuals?

The Christian's attitude towards anyone should be love.

Love does not equal acceptance of sin, however; it means genuinely wanting what is best for the other person.

Homosexuals aren't our enemy, but Scripture says they—and all sinners—are GOD's enemy (see Rom. 5:10; Jam. 4:4), just as I once was before I obeyed the gospel.

Homosexuals need Jesus' forgiving blood just as the rest of humanity does.

On the flip side, Christians should view all sin with hatred and disdain, striving for its elimination in our lives, recognizing all the while that it is upon the grace of GOD and not our own good works that we depend.

22 Be merciful to those who doubt; 23 save others by snatching them from the fire; to others show mercy, mixed with fear—hating even the clothing stained by corrupted flesh.
(Jude 22-23 NIV)

There's a balance we must strike when dealing with sin and sinners.

As is often the case, the truth is in the middle. Always love and embrace the person; never condone or accept the sin. That's where Jesus lived, and that's where we find Him today.

Consider the example of Jesus dealing with the woman caught in adultery recorded in John 8:1-11.

Jesus had loving compassion on her, refusing to join the angry hypocritical mob calling for her to be stoned. Yet Jesus also gently rebuked her in love, saying, "Go now and leave your life of sin."

This ought to be our pattern for imitation.