On Thursday, we had the opportunity to see an up-and-coming band called Reilly. We first heard of them at Atlanta Fest 2010 where we saw them play and, quite frankly, were blown away at their unique and powerful sound. Honestly, they were one of the reasons we came back this year. We met their drummer, Jordan Lenhoff, on Wednesday night just before Switchfoot took the stage. And we had an opportunity to talk with each of the band members after their set on Thursday. We bought their latest CD, "Around the World", and they graciously signed it for us, as well as our Atlanta Fest shirts. 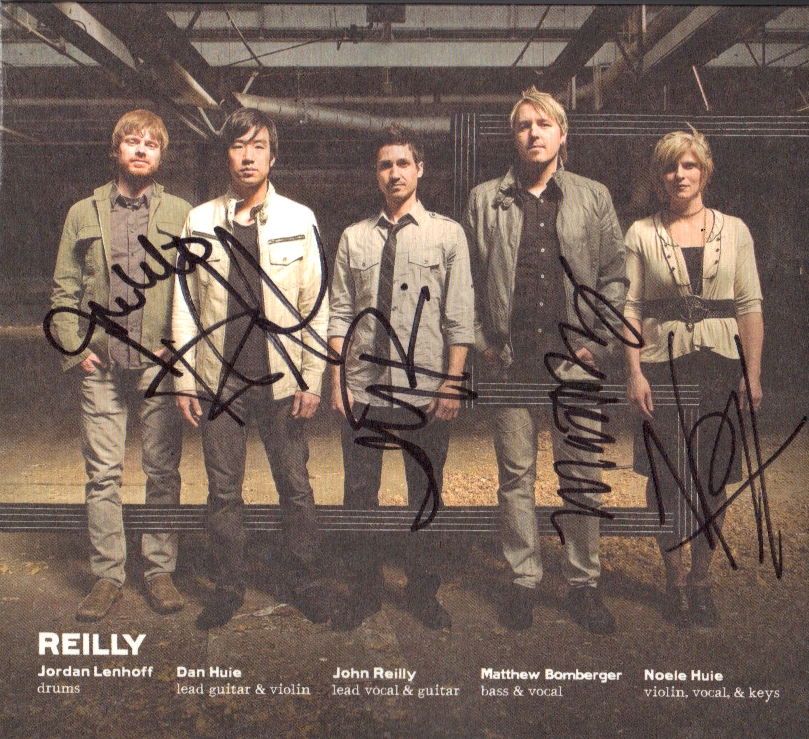 I've been to many concerts over the years, and I can say that the Christian genre concerts are so much more fun. One of the most striking differences is how "down to earth" the artists are. It is quite common to see one band hanging out with the crowds and enjoying another band's set. This is so different than "mainstream" musicians, partly because of their popularity, and also the lack of alcohol being sold which cuts down on the stupidity and insanity found at many mainstream concerts. 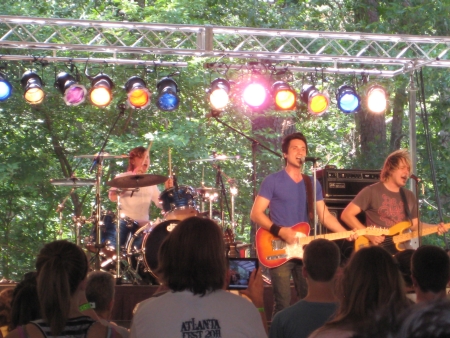 Atlanta Fest has two stages -- a main stage and a smaller stage which hosts the daytime acts. Reilly played on the smaller stage. Below are some of their songs which I uploaded to YouTube. Among the highlights, they do a fantastic cover of Buffalo Springfield's "For What it's Worth". Check 'em out! Buy their stuff. (Oh, and just in case you're wondering, there are probably a couple hundred people or more sitting on tables behind me as I'm recording. The place was packed out, just not that many people standing up front.) 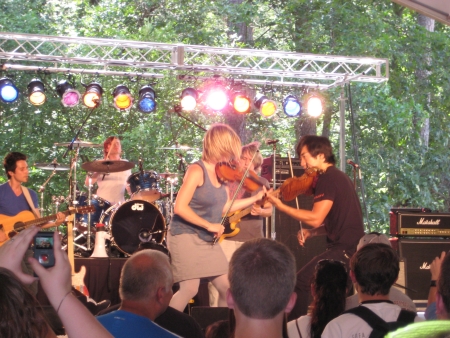 Too Long Without You

For What it's Worth