Want to Understand the End Times, Jesus' Second Coming, the Judgment and the Resurrection? (Learn the shocking truth on the Bible's most widely misunderstood teachings) 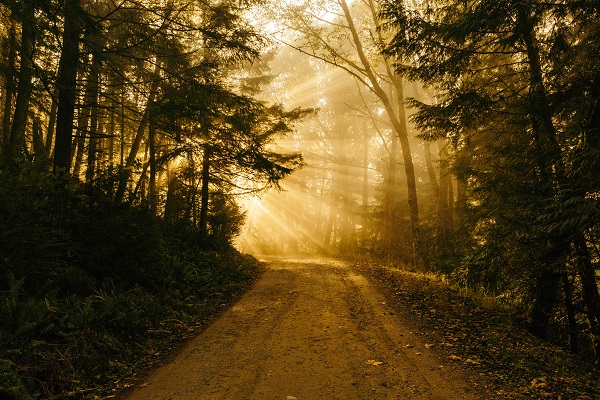 Have you ever had a message burning within you that you had to share but didn’t know where to begin?

I have wrestled so hard with where to begin that I’ve fallen into analysis paralysis and the message is just sitting there percolating.

Frustrated at myself, I decided to just start writing.

Get some thoughts down. Fix the broken pieces later. Who knows, perhaps if I just let go, maybe GOD will answer my longtime prayers in this regard by making the words simply fall into place.

In mid-2013, I began a journey. At the time, I thought I had a good grasp of what the journey would entail:

I’ve told part of this story before, but I’ll give a quick recap here.

Our church was studying through the entire New Testament in chronological order using The Daily Bible. As we were inching closer to the book of Revelation, I became increasingly nervous because I had not conducted a recent personal study of the letter and didn’t have firm convictions about eschatology (i.e., matters pertaining to death, the judgment, Jesus' second coming, the resurrection, etc.).

“How can I help teach the church about 'the end times' and the book of Revelation if I haven’t fully studied and reached my own conclusions?”

So I began to study Revelation. 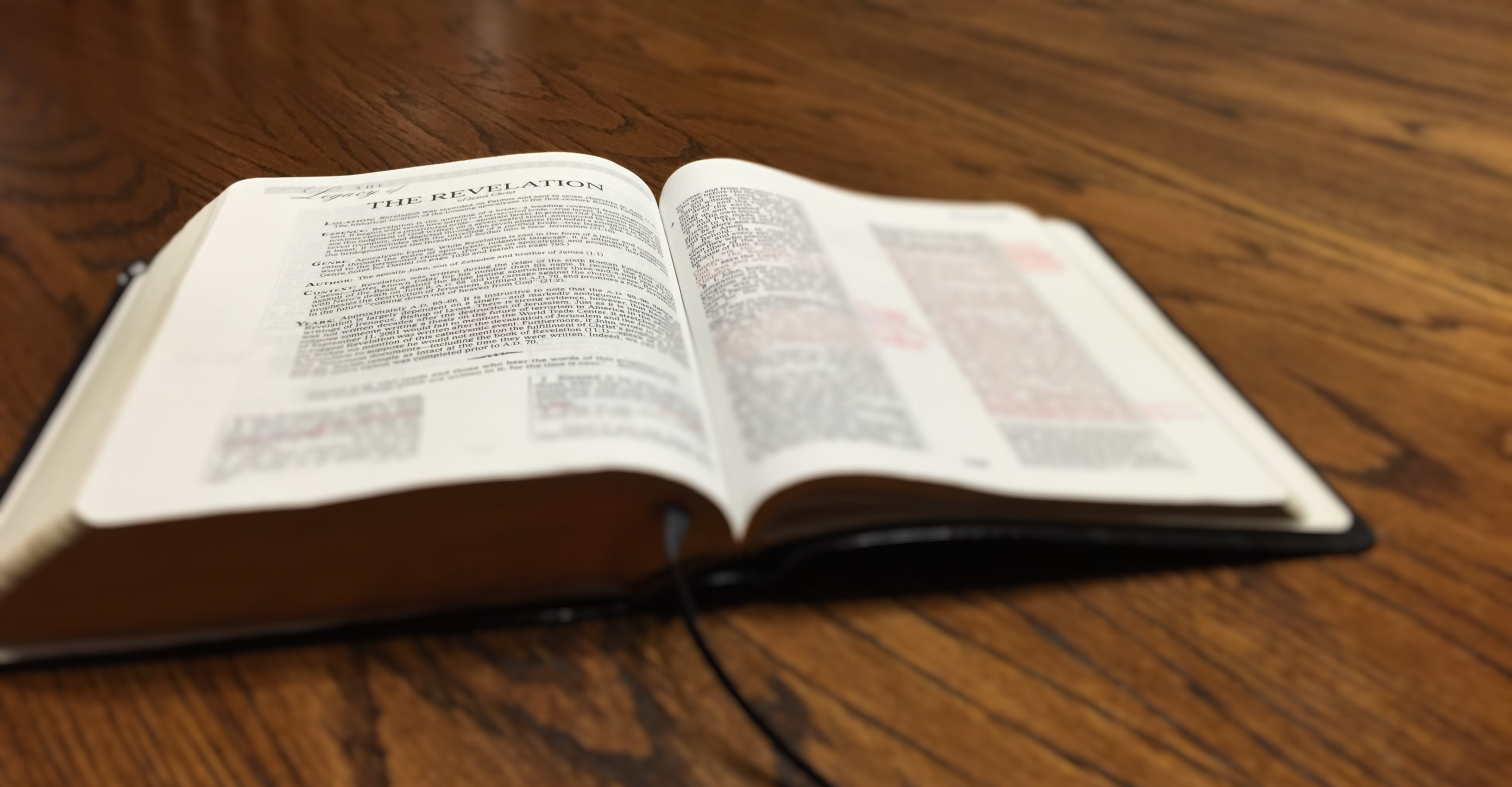 If you’ve ever studied Revelation, you know that you can’t just stay in Revelation.

The letter is so interconnected with and interdependent upon other Scripture, that you end up practically studying the whole Bible in order to understand it. And that’s pretty much what I’ve done.

Along the journey, though, I noticed things—important truths—that I’d not seen before.

I’m not talking about cute little factoids that I’d overlooked but had no real bearing or consequence. I’m talking about matters of colossal importance that have been missed or misunderstood by the majority of Christians over 2,000 years. (I say this humbly, yet with firm conviction.)

I realize how this may sound. I can hear someone reading this and saying, “Wait a minute Tim. That last bit is a very bold statement to make.”

I know! I agree; it sounds crazy.

And honestly, it scares me and gives me incredible pause. Any time somebody claims to have discovered something “new” in Scripture, it’s a major red flag for me. That's why I've spent so much time studying these things before sharing them.

All I ask is for you to investigate these things for yourself.

So I proceeded with my study of these things with maximum caution and prayer.

I spent the next several years investigating and cross-examining and I found them to be true—fully supported throughout the narrative of Scripture.

“So what are they already?” 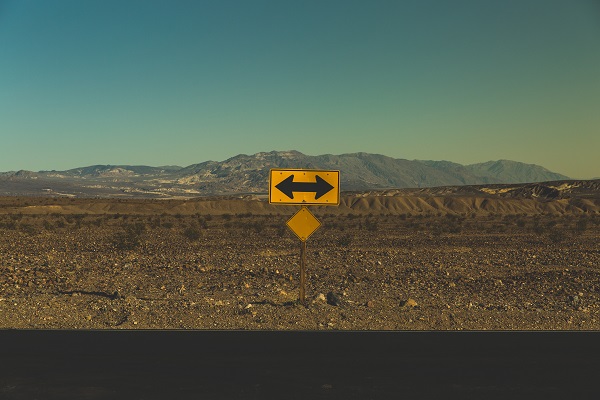 I’m dying to share what I’ve learned with you.

I can hardly contain my excitement.

If I come right out and tell you my conclusions, however, you might immediately dismiss what I have to say and never investigate for themselves.

If I’ve learned one thing in my life, it is that whatever is popular is almost certainly incorrect. I say this often. It is so deeply ingrained in me that it’s become a core part of my thinking.

As a whole, humanity virtually always gets it wrong—constantly wildly swinging life’s numerous pendulums between extremes.

So instead of coming right out and telling you the end of the story, I invite you to join me on a journey.

Let me lead you down the path of my thinking, using Scripture as our sole guide. Examine the soundness of my logic at each step. If you see me get off track, stop and point it out.

I'm reminded of what the Hebrew writer said in Heb. 5:11-15. I have much to tell you, but we must walk the path step-by-step together.

Sound good? Want to come along?

Continue to the next post in the series: How to Clearly See the Big Picture of the Bible.