What Does it Mean to Believe (According to the Bible)? [part 1] 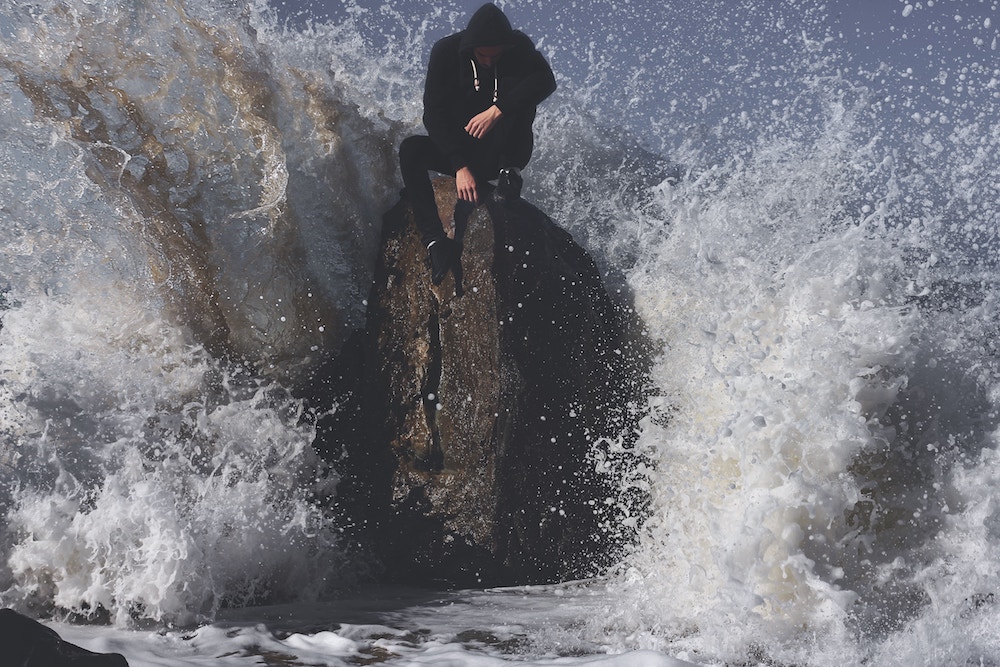 What it means to believe is the single most foundational concept in the Bible.

And it's also perhaps the most misunderstood concept.

In this four-part series, I examine how the word "believe" is used throughout the Bible.

The word "believe," in its various forms, is found in 291 verses in the 2011 NIV translation. Amazingly, all but 27 of these occur in the New Testament.

The Old Testament, of course, includes numerous examples of godly belief and faith; however, we're focused on how the word "believe" itself is used.

In this first part, we focus on "belief" in the Old Testament.

"Believe" in the Old Testament

The first occurrence of believe is found in Gen. 15.

Here, GOD speaks to Abraham (then Abram) in a vision:

1 After this, the word of the Lord came to Abram in a vision:

“Do not be afraid, Abram.
I am your shield,
your very great reward.”
2 But Abram said, “Sovereign Lord, what can you give me since I remain childless and the one who will inherit my estate is Eliezer of Damascus?” 3 And Abram said, “You have given me no children; so a servant in my household will be my heir.”

4 Then the word of the Lord came to him: “This man will not be your heir, but a son who is your own flesh and blood will be your heir.” 5 He took him outside and said, “Look up at the sky and count the stars—if indeed you can count them.” Then he said to him, “So shall your offspring be.”

In this situation, GOD appeared to Abraham and promised him He'd protect him and would be his "very great reward." Abraham, probably not fully understanding GOD's promise here, asked what GOD would give him. When GOD led him outside and showed him the starry sky and promised him an abundance of descendants, Abraham believed GOD would do it.

In Exodus 4, as GOD was convincing Moses to take on the mission He was calling him for, Moses asked, "What if they do not believe me or listen to me...?"

GOD proceeded to give Moses signs—miracles to confirm the message was ultimately from GOD.

5 “This,” said the Lord, “is so that they may believe that the Lord, the God of their fathers—the God of Abraham, the God of Isaac and the God of Jacob—has appeared to you.”
(Ex. 4:5 NIV)

GOD gave Moses three signs for the purpose of convincing the children of Israel. Unsurprisingly, they worked:

29 Moses and Aaron brought together all the elders of the Israelites, 30 and Aaron told them everything the Lord had said to Moses. He also performed the signs before the people, 31 and they believed. And when they heard that the Lord was concerned about them and had seen their misery, they bowed down and worshiped.
(Ex. 4:29-31 NIV)

Later, once Moses had led Israel to the border of Canaan, with GOD providing miracle after miracle, from the ten plagues to crossing the Red Sea to manna and quail in the wilderness, the people still refused to believe in Him.

6 Joshua son of Nun and Caleb son of Jephunneh, who were among those who had explored the land, tore their clothes 7 and said to the entire Israelite assembly, “The land we passed through and explored is exceedingly good. 8 If the Lord is pleased with us, he will lead us into that land, a land flowing with milk and honey, and will give it to us. 9 Only do not rebel against the Lord. And do not be afraid of the people of the land, because we will devour them. Their protection is gone, but the Lord is with us. Do not be afraid of them.”

10 But the whole assembly talked about stoning them. Then the glory of the Lord appeared at the tent of meeting to all the Israelites. 11 The Lord said to Moses, “How long will these people treat me with contempt? How long will they refuse to believe in me, in spite of all the signs I have performed among them? 12 I will strike them down with a plague and destroy them, but I will make you into a nation greater and stronger than they.”
(Num. 14:6-12 NIV)

How can GOD be accurate in saying Israel refused to believe in Him? Did Israel not recognize Him as God?

Yes, they knew Jehovah was Creator, Sustainer and All-powerful. But they refused to put their trust in GOD and obey His instructions (which, in this case, were to go in and take the land).

Thus, to an extent, Israel believed (intellectually), yet they refused to have faith in GOD.

Regarding Israel's disbelief in the wilderness, Asaph would say in Psalm 78:

17 But they continued to sin against him,
rebelling in the wilderness against the Most High.
18 They willfully put God to the test
by demanding the food they craved.
19 They spoke against God;
they said, “Can God really
spread a table in the wilderness?
20 True, he struck the rock,
and water gushed out,
streams flowed abundantly,
but can he also give us bread?
Can he supply meat for his people?”
21 When the Lord heard them, he was furious;
his fire broke out against Jacob,
and his wrath rose against Israel,
22 for they did not believe in God
or trust in his deliverance.
...
27 He rained meat down on them like dust,
birds like sand on the seashore.
28 He made them come down inside their camp,
all around their tents.
29 They ate till they were gorged—
he had given them what they craved.
30 But before they turned from what they craved,
even while the food was still in their mouths,
31 God’s anger rose against them;
he put to death the sturdiest among them,
cutting down the young men of Israel.
32 In spite of all this, they kept on sinning;
in spite of his wonders, they did not believe.
(Psalm 78:17-32 NIV)

Interestingly, in the Old Testament, the exact word "faith" is only found seven times in the NIV and twice in the NKJV translations of the Old Testament. In each case, the original Hebrew word that the Spirit used means "faithful" or "faithfulness"—as in loyal obedience or keeping one's promises—and not faith itself.

Whereas Israel intellectually acknowledged GOD but refused to believe or have faith in Him, the people of Nineveh believed GOD's message through the prophet Jonah, and their belief caused them to repent of (that is, to turn away from) their wickedness.

1 Then the word of the Lord came to Jonah a second time: 2 “Go to the great city of Nineveh and proclaim to it the message I give you.”

3 Jonah obeyed the word of the Lord and went to Nineveh. Now Nineveh was a very large city; it took three days to go through it. 4 Jonah began by going a day’s journey into the city, proclaiming, “Forty more days and Nineveh will be overthrown.” 5 The Ninevites believed God. A fast was proclaimed, and all of them, from the greatest to the least, put on sackcloth. ... 10 When God saw what they did and how they turned from their evil ways, he relented and did not bring on them the destruction he had threatened.
(Jon. 3:1-5, 10 NIV)