Salvation Takes More Than Belief (What Must I do to be Saved?) 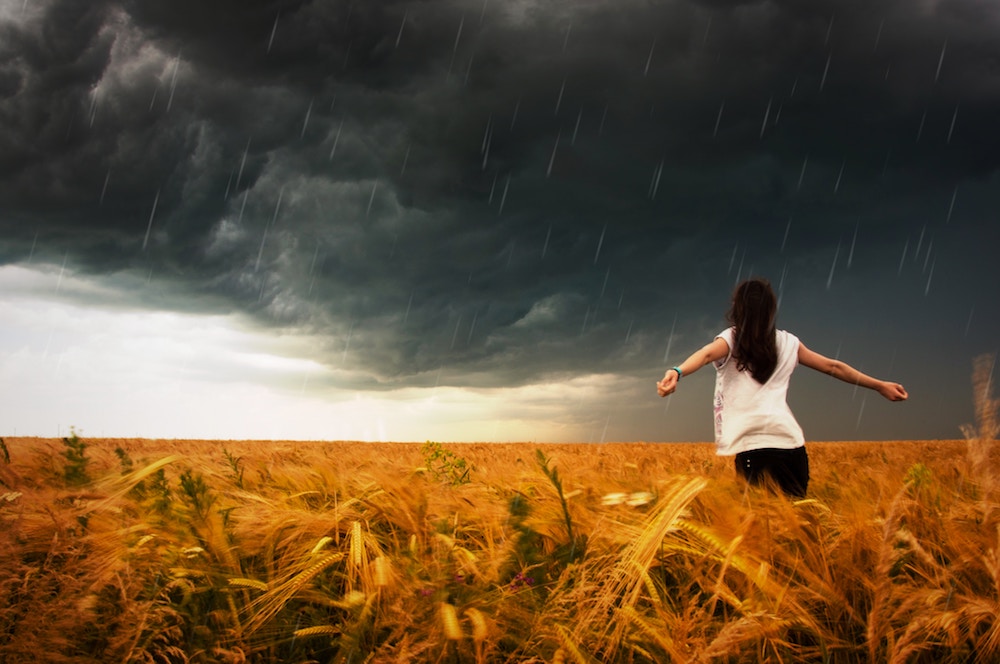 Many claim that all a person has to do to be saved is believe that Jesus is the Son of GOD or pray the sinner's prayer and ask Jesus into their hearts.

But this is a partial gospel—a false gospel that doesn't save because it leaves people outside of Christ.

In this article, I'm going to give you four evidences from Scripture which shows "faith-only salvation" isn't biblical.

First of all, however, we need to establish right away that the Bible is clear that a person cannot be saved without faith.

And without faith it is impossible to please God, because anyone who comes to him must believe that he exists and that he rewards those who earnestly seek him.
(Heb. 11:6 NIV)

For by grace you have been saved through faith, and that not of yourselves; it is the gift of God, not of works, lest anyone should boast.
(Eph. 2:8-9 NKJV)

Other familiar verses such as John 3:16 and Rom. 10:13 speak to the necessity of having faith in order to be saved.

But when we read verses like Rom. 10:13, which says: For “whoever calls on the name of the LORD shall be saved,” we need to be very careful.

We can't stop reading here and think that belief—that is, an intellectual acknowledgment that Jesus is Lord, the Son of GOD—is all that GOD requires in order for us to be saved.

This is the biggest mistake that many who profess to be Christians make.

If I die thinking I'm saved, but GOD disagrees, what difference does it make how passionate or sincere I was? I'd still be condemned.

In the Bible, faith is always a combination of belief plus obedience. Look at Hebrews 11 and you'll see a consistent pattern of "by faith" some person did something specific. A proper understanding of what faith means is crucial to understanding of passages that discuss faith's role in salvation.

From the beginning of His ministry, Jesus taught about the kingdom of heaven. He told Nicodemus:

4 But when the kindness and the love of God our Savior toward man appeared, 5 not by works of righteousness which we have done, but according to His mercy He saved us, through the washing of regeneration and renewing of the Holy Spirit,
(Titus 3:4-5 NKJV)

When Jesus was dying on the cross, the thief next to Him asked for Jesus to remember him and the LORD saved him there.

The thief received salvation because of his faith in Jesus.

He died soon afterward upon his cross.

The argument is often made that this man received salvation by faith alone and therefore we do too.

But what did our LORD say after He was resurrected and before He ascended to heaven? (It was only after Jesus' death that He became the author of the new covenant [see Heb. 9:16-22]; prior to His death, the Jews were under the Law of Moses.)

Later [Jesus] appeared to the eleven as they sat at the table; and He rebuked their unbelief and hardness of heart, because they did not believe those who had seen Him after He had risen. And He said to them, “Go into all the world and preach the gospel to every creature. He who believes and is baptized will be saved; but he who does not believe will be condemned.
(Mark 16:14-16 NKJV)

2. It's What The Apostles Taught

About a week after Jesus ascended to heaven, the Holy Spirit came upon the apostles and they went out and preached the gospel—that is, the good news of Jesus and salvation—to the crowds in Jerusalem for the Feast of Pentecost (50 days after Jesus' death, which was at the Passover).

Peter told the Jews they had killed the Messiah and they were crushed. When they asked what they could do, Peter responded:

Then Peter said to them, “Repent, and let every one of you be baptized in the name of Jesus Christ for the remission of sins; and you shall receive the gift of the Holy Spirit. For the promise is to you and to your children, and to all who are afar off, as many as the Lord our God will call.”
(Acts 2:38-39 NKJV)

Paul wrote the following words in his letter to the Romans:

What shall we say then? Shall we continue in sin that grace may abound? Certainly not! How shall we who died to sin live any longer in it? Or do you not know that as many of us as were baptized into Christ Jesus were baptized into His death? Therefore we were buried with Him through baptism into death, that just as Christ was raised from the dead by the glory of the Father, even so we also should walk in newness of life. For if we have been united together in the likeness of His death, certainly we also shall be in the likeness of His resurrection, knowing this, that our old man was crucified with Him, that the body of sin might be done away with, that we should no longer be slaves of sin.
(Rom. 6:1-6 NKJV)

For Christ also suffered once for sins, the righteous for the unrighteous, to bring you to God. He was put to death in the body but made alive in the Spirit. After being made alive, he went and made proclamation to the imprisoned spirits—to those who were disobedient long ago when God waited patiently in the days of Noah while the ark was being built. In it only a few people, eight in all, were saved through water, and this water symbolizes baptism that now saves you also—not the removal of dirt from the body but the pledge of a clear conscience toward God. It saves you by the resurrection of Jesus Christ, who has gone into heaven and is at God’s right hand—with angels, authorities and powers in submission to him.
(1 Pet. 3:18-22 NIV)

3. It's What the Early Christians Practiced

Read the book of Acts and you will see consistently that people who came to Jesus for salvation were baptized for the forgiveness of their sins. Here are a few examples:

There are many other examples, but what we see is consistency.

We don't see people praying for their sins to be removed and immediately they were saved.

Rather, GOD's pattern is that the believer must die with Jesus in the watery grave of baptism.

4. Faith Without Works is Dead

James clearly taught that faith alone does not save. Faith must be accompanied—demonstrated, proven—by righteous deeds. It's not an attitude of perfect law-keeping or causing GOD to owe us salvation, but rather an attitude of thankful obedience.

14 What does it profit, my brethren, if someone says he has faith but does not have works? Can faith save him? 15 If a brother or sister is naked and destitute of daily food, 16 and one of you says to them, “Depart in peace, be warmed and filled,” but you do not give them the things which are needed for the body, what does it profit? 17 Thus also faith by itself, if it does not have works, is dead.
(Jam. 2:14-17 NKJV)

18 But someone will say, “You have faith, and I have works.” Show me your faith without your works, and I will show you my faith by my works. 19 You believe that there is one God. You do well. Even the demons believe—and tremble!
(Jam. 2:18-19 NKJV)

In no way am I suggesting that a person must earn their salvation, or that they are saved by good deeds.

For this discussion, however, the key question is, "When is a person saved?"

As I showed from Acts 22, Paul gives us the perfect example to show that sins are washed clean at water immersion, when the believer chooses (with a heart of faith) to be baptized in water (immersed, covered over) for the purpose of having their sins washed away.

Please don't miss this. Study for yourself.

Don't accept what I say, what your pastor, parents or anybody else says.

Read the New Testament and see for yourself that this is consistently taught. Study what the early Christians taught and practiced for centuries after the death of the apostles.

Don't miss heaven because you failed to follow GOD's plan of salvation fully. That would be life's greatest tragedy.