What Does the Bible Say about Dancing? (Is Dancing a Sin?) 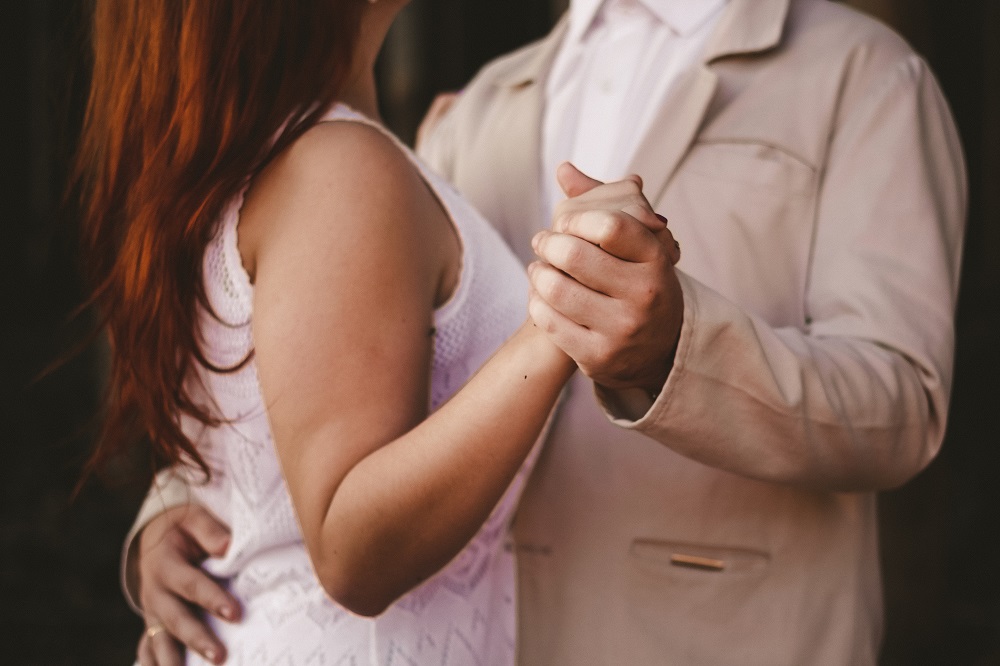 Over the centuries, there's been a lot of debate and disagreement over whether Christians should dance or condone dancing.

Let's study for ourselves and see. You mightbe quite surprised.

The word "dance" and its variations can be found 27 times in the NIV translation of the Bible (24 in NASB, and 26 in NKJV).

In Exodus 15, after GOD had saved the Israelites as they crossed the Red Sea, and the Egyptians had been swallowed in the collapsed waters, Moses and all Israel sang a song to the LORD (Ex. 15:1-18).

After this, Moses' sister Miriam took up the timbrel and all the women with her went out and danced (Ex. 15:20-21; Strong's ref 4246). This singing and dancing was in praise to GOD and no indication is given that the LORD disapproved.

Later, at Mount Sinai, as Moses was on the mountain, the Israelites fashioned a golden calf idol and worshiped it, bowing down to it, feasting with singing and dancing.

GOD was very angry at this idolatry and threatened to destroy them all, before Moses interceded (Ex. 32, dancing described in Ex. 32:19; Strong's ref 4246).

The next reference to dancing is found in Judges 11, where the judge Jephthah made a foolish vow to GOD, and his daughter was dancing with joy over the victory Israel had over the Ammonites (Judg. 11:34; Strong's ref 4246).

Later, after a civil war between the tribe of Benjamin and the other Israelites, the unsuspecting daughters of Shiloh, while dancing, were captured by Benjamite men to become their wife, in order that the Israelites might not break a vow to the LORD (see Judg. 21, dancing described in Judg. 21:21, 23; Strong's ref 4246).

These dances were associated with an annual feast to the LORD (Judg. 21:19).

In Job 21, while describing the prosperity of the wicked, commented that their children dance (Job 21:11; Strong's ref 7540).

As the punishment for Judah's idolatry was being carried out upon Jerusalem, Jeremiah wrote that the people's dancing had been turned into mourning (Lam. 5:15; Strong's ref 4234). This is the final reference to dancing in the Old Testament.

In the New Testament, there are only 5 references to dancing, all of which occur in the gospel accounts.

Two of these references, Matt. 11:17 and Luke 7:32 (both verses use Strong's ref 3738), are from the occasion where Jesus equated His generation to people who neither danced in times of rejoicing nor wept in times of mourning.

Two references refer to the daughter of Herodias who danced for Herod's dinner guests at his birthday (Matt. 14:6; Mark 6:22; both use Strong's ref 3738).

The final reference occurs in Luke 15:25 (Strong's ref 5525), where the father of the prodigal (or lost) son has a feast that includes dancing when the son returned.

Nowhere in Scripture does GOD specifically condemn the activity of dancing.

In fact, the opposite is true as the Holy Spirit says there is a time for dancing, and GOD clearly approved Old Testament worship that included dancing. (And not just collective, formalized worship, but individual spontaneous worship, such as the above examples of Miriam and David.)

The Bible offers no specifications or guidelines for what type of dancing is considered modest or approved by GOD.

However, the New Testament instructs us to avoid certain other types of activities which are commonly associated with many forms of dancing.

Strong's Concordance notes of the Greek word that is translated "impurity" in Gal. 5:19 (Strong's ref 167), that it means "in a moral sense, the impurity of lustful, luxurious, profligate living."

Regarding the word that is translated "debauchery" (Strong's ref 766), Strong's says that it means "outrageous conduct, conduct shocking to public decency, a wanton violence, wantonness, lewdness."

In these same letters, the Holy Spirit instructs women to dress modestly (1 Tim. 2:9-10).

Likewise, Paul instructed the evangelist Titus to have the older women teach the younger ones to "be discrete, chaste" (Titus 2:5).

These principles and characteristics should be true of all Christians, not just evangelists.

1 Therefore, since Christ suffered in his body, arm yourselves also with the same attitude, because whoever suffers in the body is done with sin. 2 As a result, they do not live the rest of their earthly lives for evil human desires, but rather for the will of God. 3 For you have spent enough time in the past doing what pagans choose to do—living in debauchery, lust, drunkenness, orgies, carousing and detestable idolatry. 4 They are surprised that you do not join them in their reckless, wild living, and they heap abuse on you. 5 But they will have to give account to him who is ready to judge the living and the dead.
(1 Pet. 4:1-5 NIV)

If any of these activities or emotions are included or surround the particular form of dancing, then it's pretty obvious that it is GOD's will for Christians to not participate in this nor be a willing bystander.

After reading the Scriptures that deal with the subject of dancing and considering other instructions given to Christians, it is obvious that dancing is an activity that can be done either to the glory of GOD or in combination with sinful "acts of the flesh."

What makes the difference is our attitude, intentions, and the type of dancing that is being discussed.

Christians should be very cautious to carefully evaluate these three things in order to ensure they don't engage in sinful behavior.

But then again, this is true in all aspects of life.

Got a thought or opinion about dancing? Share it below. Thanks for reading and GOD bless.