Understanding Grace (What the Bible Teaches) 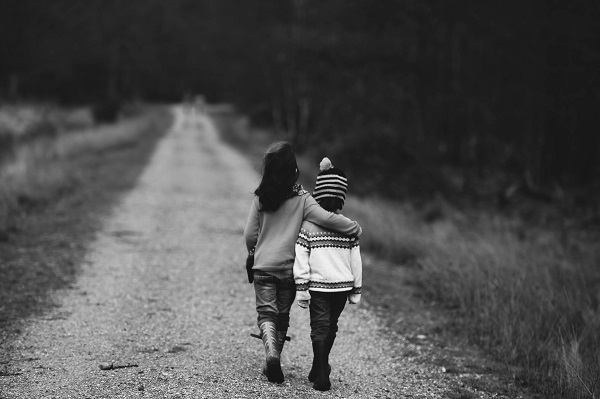 Few subjects are more precious to the Christian than GOD's grace. Here is a look at what the New Testament says about the subject of grace.

The word “grace” appears 141 times in the NKJV Bible (18 in the OT and 123 in the NT).The Greek word translated "grace" is χάρις (charis—Strong’s 5485).The English translation of this Greek word breaks down as follows:

My personal favorite definition of GOD’s grace is "giving us what we do not deserve," which is forgiveness, salvation and a host of spiritual blessings.

Grace in the Early Church

And since we have the same spirit of faith, according to what is written, "I believed and therefore I spoke," we also believe and therefore speak, knowing that He who raised up the Lord Jesus will also raise us up with Jesus, and will present us with you. For all things are for your sakes, that grace, having spread through the many, may cause thanksgiving to abound to the glory of God.
(2 Cor. 4:13-15 NKJV)

For you know the grace of our Lord Jesus Christ, that though He was rich, yet for your sakes He became poor, that you through His poverty might become rich.
(2 Cor. 8:9 NKJV)

And lest I should be exalted above measure by the abundance of the revelations, a thorn in the flesh was given to me, a messenger of Satan to buffet me, lest I be exalted above measure. Concerning this thing I pleaded with the Lord three times that it might depart from me. And He said to me, “My grace is sufficient for you, for My strength is made perfect in weakness.” Therefore most gladly I will rather boast in my infirmities, that the power of Christ may rest upon me.
(2 Cor. 12:7-9 NKJV)

But God, who is rich in mercy, because of His great love with which He loved us, even when we were dead in trespasses, made us alive together with Christ (by grace you have been saved), and raised us up together, and made us sit together in the heavenly places in Christ Jesus…
(Eph. 2:4-6 NKJV)

For we ourselves were also once foolish, disobedient, deceived, serving various lusts and pleasures, living in malice and envy, hateful and hating one another. But when the kindness and the love of God our Savior toward man appeared, not by works of righteousness which we have done, but according to His mercy He saved us, through the washing of regeneration and renewing of the Holy Spirit, whom He poured out on us abundantly through Jesus Christ our Savior, that having been justified by His grace we should become heirs according to the hope of eternal life. This is a faithful saying, and these things I want you to affirm constantly, that those who have believed in God should be careful to maintain good works. These things are good and profitable to men.
(Titus 3:3-8 NKJV)

When a believer obeys the gospel of Jesus and is baptized for the forgiveness of their sins (see Acts 2:38), they die with Jesus and the old man exists no more (Rom. 6:3-6).

The new man—the one who rises from the water—has been set free from sin (Rom. 6:18). All of their past sins have been washed away by the blood of Jesus.

As they continue living their lives are to be characterized as "walking according to the Spirit" (see Rom. 8:1), meaning that they strive their best to obey their new Master whose slave they now are (see Rom. 6:22).

Although they are growing and learning, they never have a complete and perfect understanding of GOD's will because they are limited by their human understanding and weaknesses. If they sin unknowingly then that sin is covered by GOD’s grace. Once they become aware that they sinned they must confess that sin to GOD (see 1 John 1:9-2:2) and He will forgive it. They should also confess their trespasses to their brethren (see Jam. 5:16).

However, so long as the Christian is not sinning willfully they should have 100% confidence in their saved state before GOD (see Rom. 8:1). If they sin willfully, however, GOD's grace does not cover that sin until the Christian repents (see Heb. 10:26-27).

Thus it is quite possible to turn away from GOD's grace (see Gal. 1:6) and lose one's salvation.