Looking for a Place Where I Belong (Inspired by Switchfoot) 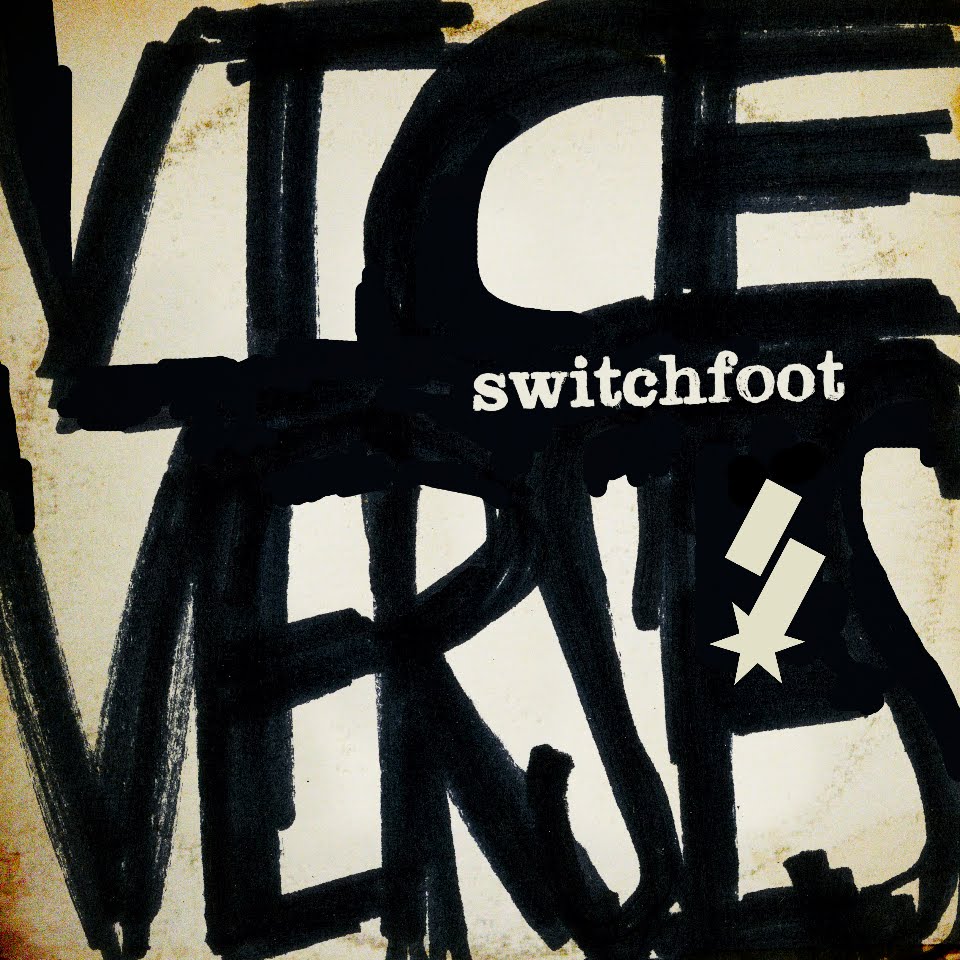 In September 2011, Switchfoot released the album Vice Verses. In my opinion, they saved the best for last.

Track 12 is entitled "Where I Belong" and, despite strong competition, this song is by far my favorite on the CD.

In fact, it has stirred my heart in a special way, so I wanted to share some thoughts the song triggered.

If you haven't heard the tune, I recommend you listen to it before you read further.

Here are the song's lyrics:

This body's not my own
This world is not my own
But I can still hear the sound
Of my heart beating out
So let's go boys, play it loud

Christians who are familiar with GOD's word know well that their role in this world is that of a pilgrim—nomads, refugees.

From the moment of The Fall, things have gone terribly wrong in this world. The majority of GOD's crowning creation choose to walk the broad way that leads to destruction.

For the few of us who choose the narrow path, the journey grows weary at times. We must press on without full, satisfying rest, until our time here is over.

Sure, Jesus offers true rest and I'm not attempting to downplay it, but in many ways the road of the Christian is harder than that of the non-Christian. If it weren't, everyone would be a Christian.

As we grow spiritually, we begin to see this world more as GOD sees it—as a stormy wasteland filled with lost and wandering souls.

When will I finally reach the place to which I'm traveling where all is made new and I can finally feel at home? Oh LORD, how long?

This world is focused on gratifying ourselves, immediately, and making ourselves feel good. It's all about the moment. Right now and only right now.

The pressure to give in is seamingly unbearable at times and even the strongest falls prey to it on occasion. After all, you only live once—that's the world's message.

And so we don't belong here.

Oh how we know this truth so well!

Eternity feels so far off because we can't even imagine living in a world where things aren't messed up like they are here. It's all we've ever known. But something deep inside burns to experience it—you knows that it's out there...you can feel it.

As far back as Abraham, GOD's children have been longing for this place beyond this world to call their home:

8 By faith Abraham, when he was called, obeyed by going out to a place which he was to receive for an inheritance; and he went out, not knowing where he was going. 9 By faith he lived as an alien in the land of promise, as in a foreign land, dwelling in tents with Isaac and Jacob, fellow heirs of the same promise; 10 for he was looking for the city which has foundations, whose architect and builder is God.
(Heb. 11:8-10 NIV)

When GOD's people were in captivity in the land of Babylon, the Babylonians asked them to sing some of their songs of their homeland, Zion.

The songs of Zion were created to be happy, upbeat expressions of praise and joy.

But now the thought of singing those songs while they were downcast was the ultimate slap in the face, for what joy could be found while their home was so far away?

Consider the thoughts of Psalm 137:

1 By the rivers of Babylon,
There we sat down and wept,
When we remembered Zion.
2 Upon the willows in the midst of it
We hung our harps.
3 For there our captors demanded of us songs,
And our tormentors mirth, saying,
“Sing us one of the songs of Zion.”

4 How can we sing the LORD’S song
In a foreign land?
5 If I forget you, O Jerusalem,
May my right hand forget her skill.
6 May my tongue cling to the roof of my mouth
If I do not remember you,
If I do not exalt Jerusalem
Above my chief joy.

And so it is that we sit here singing the songs of our day as we long for our homeland—heaven.

We're so far away and it's hard at times to sing with joy because we're in a foreign land under oppression.

What we've got to hold on to, though, is the promise that we will be able to go back home one day. And unlike the Jews of captivity, once we return home there will be no more death or separation from GOD.

My life's greatest desire is to be close to my GOD—my awesome Father, my friend Jesus and the Spirit, but my second greatest desire is for Him to tell me, "Well done...I'm proud of you. You did it! You are victorious. Enter in. Look what I've got prepared for you."

As I type these words my mind reflects on the truth that GOD already knew I would type them, at this very moment, and He knows perfectly the deepest longings of my heart, and that gives me an overwhelming sense of comfort and peace.

It brings tears to my eyes to feel His tender touch and gentle voice, by faith. And I suppose that's the point of all of this—for the time being, we're limited to experience by faith, but one day—and oh for that day—the faith will become sight.

And so the final verse of the song touches my heart in a special way as it speaks to my deepest desires:

When my time is over here on earth, I do want to feel as Paul felt, that I have finished the race and kept the faith.

Every person has a different course to run, for we all start at different places, but for the Christian there is one final ending point—a place where all roads lead...

A place where I belong.