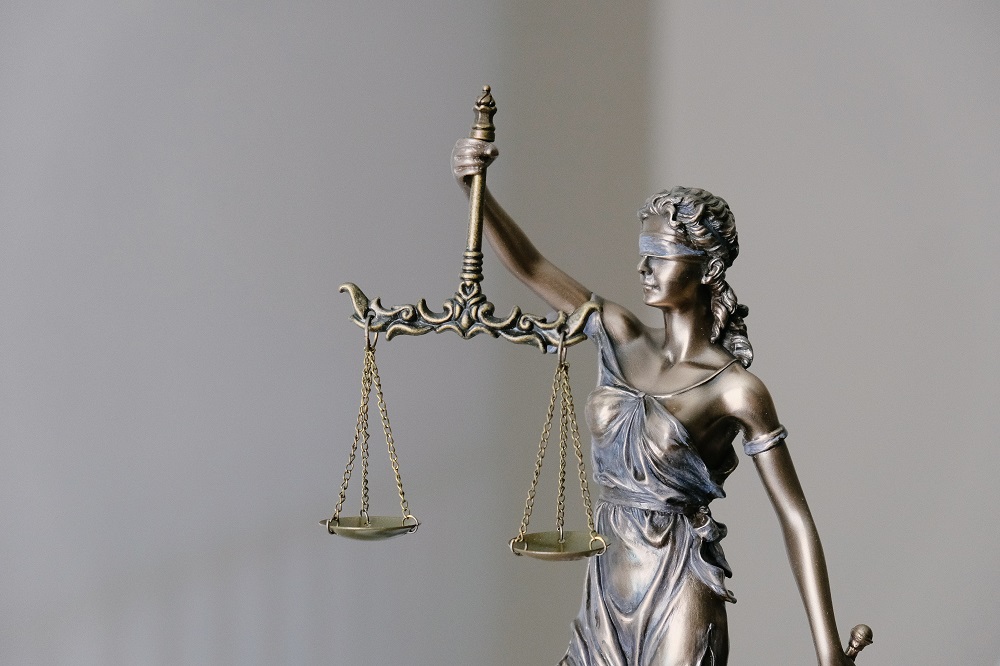 In recent years, America has experienced numerous high-profile deaths of black people at the hands of white people and/or police.

The collective weight of these situations has reopened the already-raw wounds that many black people have felt for decades and centuries. Many have taken to the streets to protest perceived injustice. Some opportunists have violently destroyed buildings, looted stores and committed horrible violent crimes.

For the first time in my lifetime, it appears that there is significant momentum from a majority of the population to create substantive, meaningful change. Time will tell.

From a Christian perspective, what should our attitude be towards these things? What can we learn from Scripture about GOD's attitude towards justice and care for the poor, the less fortunate, and the oppressed?

When I studied these things afresh, I realized something interesting which I had never really considered in light of this topic.

Jesus' mission on earth was quite different than His current mission in heaven.

People often mischaracterize Jesus' earthly mission as though He was focused on social justice. He wasn't.

But He did exhibit great care, concern and compassion for the poor and oppressed. He healed them. He taught them. He was moved when He saw them gathered because of their plight.

And Jesus offered real relief from that oppression. Only, the relief was delayed.

The first century A.D. was a period of great turmoil in the inhabited world — mostly peaceful in the first few decades, but not thereafter. In order to understand Jesus' earthly life and teachings, we must mentally see the words of the Gospels through the lens of the historical context of life at the time.

Jesus taught specific people, directly. He touched specific humans. He saw them in the flesh. Jesus' teachings often had special meaning to those with whom He was face-to-face. Jesus lived as a righteous Jew under the Law of Moses. He sought to fulfill the Law, not overthrow or even contradict it.

People often fail to realize this and, as a result, they end up in left field when they try to apply things Jesus meant for His immediate audience as though they directly and fully applied to them today, some 2,000 years removed.

When Jesus ascended, He sat down at the right hand of the Father, as the King of kings and Lord of lords. He began ruling over the affairs of all nations, something which continues today and forevermore.

But because most Christians today know next-to-nothing about the Messianic prophecies (other than Isaiah 53), we are ignorant of the details that Scripture provides about Jesus' heavenly kingly mission.

In an attempt to educate myself and others regarding these things, I created the following video lesson entitled Jesus and Justice. This video looks at Jesus' earthly and heavenly missions and challenges us as Christians to immitate His character and behavior in both.

Our responsibility is both different and greater than we realize.