What does the Old Testament say about Jesus' Church? [Discovering the Treasure of OT Church Prophecy] 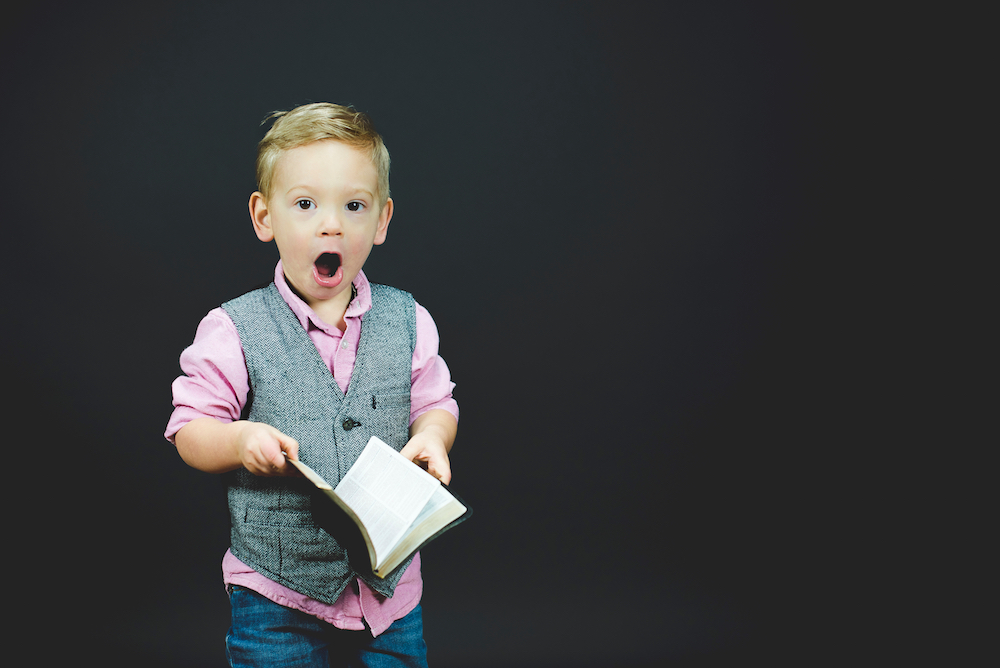 What is the first verse in your Bible that includes the word “church”?

For most English translations, the answer is Matthew 16:18.

In this passage, Jesus tells the apostles—for the first time EVER in the Gospel accounts!—that He’s going to build His church.

Think about the vast impact that Jesus' church has had upon human history:

And in Matthew 16, this is the first time one of the Gospel accounts mention this truth that Jesus was going to build His church.

It's kind of a big deal for the reader.

Now, look at what Matthew says regarding the apostles’ reaction to this seemingly bombshell of an announcement from their Leader:

13 Now when Jesus came into the district of Caesarea Philippi, He was asking His disciples, “Who do people say that the Son of Man is?” 14 And they said, “Some say John the Baptist; and others, Elijah; but still others, Jeremiah, or one of the prophets.” 15 He *said to them, “But who do you say that I am?” 16 Simon Peter answered, “You are the Christ, the Son of the living God.” 17 And Jesus said to him, “Blessed are you, Simon Barjona, because flesh and blood did not reveal this to you, but My Father who is in heaven. 18 I also say to you that you are Peter, and upon this rock I will build My church; and the gates of Hades will not overpower it. 19 I will give you the keys of the kingdom of heaven; and whatever you bind on earth shall have been bound in heaven, and whatever you loose on earth shall have been loosed in heaven.” 20 Then He warned the disciples that they should tell no one that He was the Christ.

21 From that time Jesus began to show His disciples that He must go to Jerusalem, and suffer many things from the elders and chief priests and scribes, and be killed, and be raised up on the third day.
(Matt. 16:13-21 NASB)

What reaction does Matthew report from the apostles at this “revelation” from Jesus?!?!?

Matthew simply moves on. No follow-up questions. No raised eyebrows. No in-depth discussion. Simply, “Next!”

Imagine yourself in the situation. What would you do?

“Um, Lord, you’re going to build your what now?”

“I see. Care to elaborate on that? What exactly did you have in mind?”

“And you say we’re going to be doing what, now?”

The obvious question that we should ask (but I’ve never heard anyone ask, like, ever!) is:

Why did the apostles express approximately ZERO surprise at this bombshell statement from Jesus?

The answer is that the apostles knew the Old Testament Scriptures.

But it’s actually deeper than this.

The apostles used a different version of the Old Testament Scriptures than most believers today use.

In the LXX, the Greek word “ekklesia,” which the translators render in English as “church,” is mentioned numerous times. The apostles were familiar with Old Testament prophecy regarding the Messiah’s church.

Did you know that Jesus’ church is actually discussed in great detail in the Old Testament Scriptures? And by studying this historical background we gain incredible insight into what Jesus’ church really is and its purpose in the world.

And while you may feel that you clearly understand Jesus’ church already, I submit to you that the church is an often-misunderstood biblical concept, not because of the Scriptures, per se, but because of 2,000 years of human perversion and misinformed teaching.

While I don’t pretend to have all the answers, I want to show you what I see regarding this important topic, which I believe helps us better align with how GOD sees the true church of Jesus.

For this reason, this lesson is foundational to future lessons.

So check this out today: