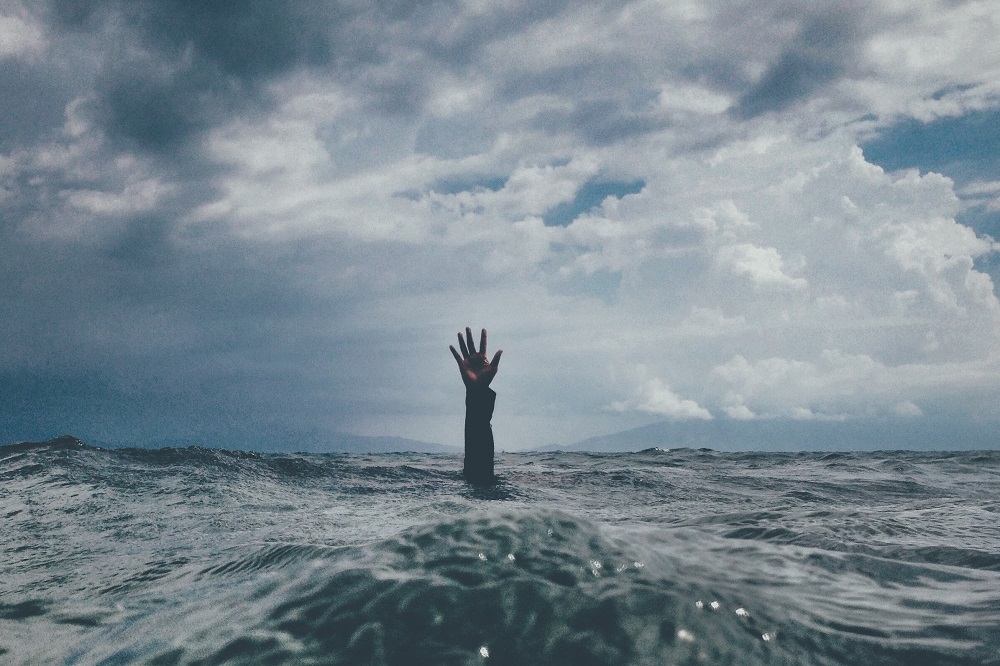 What are "the evil days" mentioned in Ecclesiastes 12:1?

Welcome to the 42nd post in my series of rethinking Christian eschatology. Because these posts build upon each other, if you've not already done so, I invite you to read the previous posts in this series before continuing here.

Throughout this series I've sought to highlight certain passages that formerly were unclear or confusing but with the insight gained through this study, are now clear.

There are numerous such examples in the Scriptures. When a passage fell within the context of an individual post, I addressed it there.

Some of these Scriptures don't naturally fall within those subjects, however. I intend to address three of them now and add others later, as time and opportunity permit.

One Scripture that had always somewhat puzzled me was Ecclesiastes 12:1.

1 Remember also your Creator in the days of your youth, before the evil days come and the years draw near when you will say, “I have no delight in them”;
(Eccl. 12:1 NASB)

Most of this verse sounded clear, but what, exactly, are "the evil days?"

I used to assume it was old age that Solomon was referring to. You know, when you get old, you're kind of set in your ways and don't want to change and so turning to GOD might be less likely.

But that never fully satisfied me because it required too much of a stretch from what the text said.

So, what are the evil days there in Ecclesiastes 12:1?

Who was the primary audience?

Let's start by identifying who Solomon was originally writing to.

During Solomon's reign, the physical kingdom of Israel experienced the height of its prosperity and the start of its decline.

It is widely believed that Solomon wrote Ecclesiastes in his last few years as he reflected upon his long and rich, but vain life.

Solomon wrote these reflections for his subjects, the Israelites, to read.

According to The Orthodox Study Bible (p. 870), early Judaism accepted Ecclesiastes as holy and read it on the third day of the Feast of Tabernacles.

The primary audience were Jews living under the Law of Moses about 900 years before Jesus.

What did "the evil days" mean to the Israelites at that time?

Solomon knew the Law of Moses. He was very familiar with its contents.

Therefore, Solomon was familiar with the promised blessings and cursings Moses had foretold just before he died (see Deut. 28-32). Here's an excerpt:

15 However, if you do not obey the Lord your God and do not carefully follow all his commands and decrees I am giving you today, all these curses will come on you and overtake you:
...

20 The Lord will send on you curses, confusion and rebuke in everything you put your hand to, until you are destroyed and come to sudden ruin because of the evil you have done in forsaking him.

63 Just as it pleased the Lord to make you prosper and increase in number, so it will please him to ruin and destroy you. You will be uprooted from the land you are entering to possess.

64 Then the Lord will scatter you among all nations, from one end of the earth to the other. There you will worship other gods—gods of wood and stone, which neither you nor your ancestors have known. 65 Among those nations you will find no repose, no resting place for the sole of your foot. There the Lord will give you an anxious mind, eyes weary with longing, and a despairing heart. 66 You will live in constant suspense, filled with dread both night and day, never sure of your life. 67 In the morning you will say, “If only it were evening!” and in the evening, “If only it were morning!”—because of the terror that will fill your hearts and the sights that your eyes will see. 68 The Lord will send you back in ships to Egypt on a journey I said you should never make again. There you will offer yourselves for sale to your enemies as male and female slaves, but no one will buy you.
(Deut. 28:1-2, 15, 20, 63-68 NIV)

Moses continued, concluding his prophecy with the Song of Moses, a text I've referenced seemingly a hundred times in this series (because it's that important).

In the Song of Moses, Moses there foretold what it was going to be like during that last generation—a wicked and perverse generation that GOD would destroy.

5 They are corrupt and not his children;
to their shame they are a warped and crooked generation.
6 Is this the way you repay the Lord,
you foolish and unwise people?
Is he not your Father, your Creator,
who made you and formed you?

7 Remember the days of old;
consider the generations long past.
Ask your father and he will tell you,
your elders, and they will explain to you.
8 When the Most High gave the nations their inheritance,
when he divided all mankind,
he set up boundaries for the peoples
according to the number of the sons of Israel.
9 For the Lord’s portion is his people,
Jacob his allotted inheritance.

15 Jeshurun grew fat and kicked;
filled with food, they became heavy and sleek.
They abandoned the God who made them
and rejected the Rock their Savior.
16 They made him jealous with their foreign gods
and angered him with their detestable idols.
17 They sacrificed to false gods, which are not God—
gods they had not known,
gods that recently appeared,
gods your ancestors did not fear.
18 You deserted the Rock, who fathered you;
you forgot the God who gave you birth.

19 The Lord saw this and rejected them
because he was angered by his sons and daughters.
20 “I will hide my face from them,” he said,
“and see what their end will be;
for they are a perverse generation,
children who are unfaithful.

28 They are a nation without sense,
there is no discernment in them.
29 If only they were wise and would understand this
and discern what their end will be!

Solomon knew that the fate of Israel had been determined. Moses had long foretold it. It wasn't a matter of if but when. And of course, Solomon was writing by inspiration of the Holy Spirit.

In any event, "the evil days" of Eccl. 12:1 was a reference to the future period of suffering that Moses had prophesied that the Israelites would endure, especially during their last days of that final generation before GOD's judgment came upon them.

What does Ecclesiastes 12:1 mean for us today?

Is it still important for us today to remember GOD in the days of our youth?

Do "the evil days" apply to us today?

No, not as GOD intended the phrase to mean for the primary audience, the Israelites.

It is possible there could be a secondary application drawn, such as the old age one I mentioned in the beginning. But, if we use those, we need to make a clear distinction between what the passage meant to the original recipients and subsequent generations of Jews vs. what it means, generally, to us today.

As I mentioned, the Scriptures are full of such examples.

Continue to the next post where we look at how this new perspective relates to the Great Commission.