Jesus on the Resurrection: The Time Now Has Come 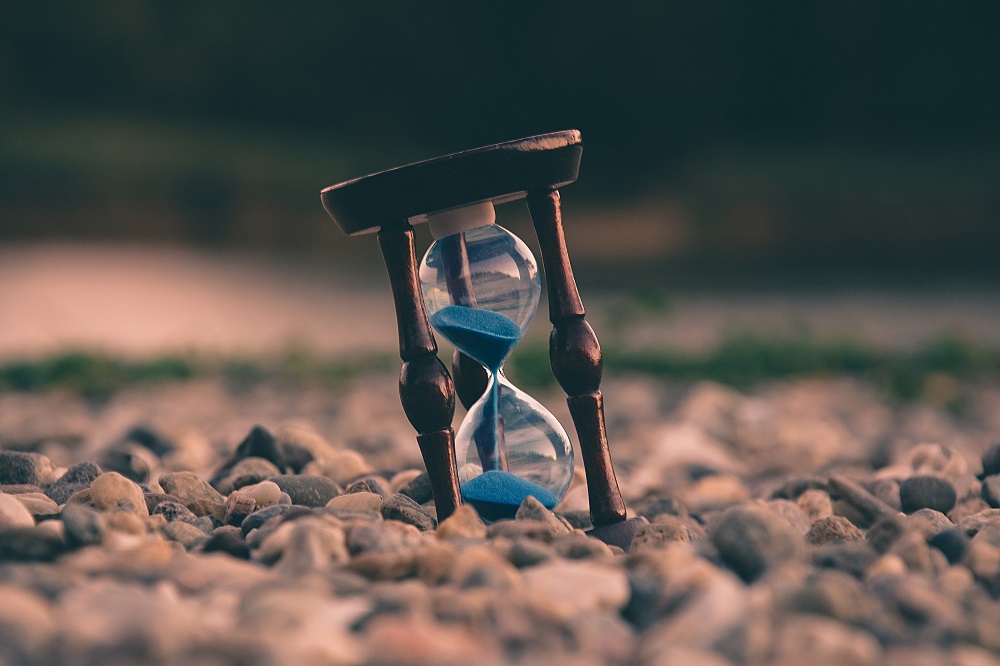 Have you ever looked into a mirror and felt surprised that you looked like that?

Have you ever read a passage of Scripture and suddenly realized you had been inconsistent about what it taught?

You get that knot in your stomach like when you lied to your mom at five years old.

Your mind races thinking of the "If this is true then what else have I missed" implications of your mistake.

Let me show you one of these such passages that it seems everybody is inconsistent on.

Welcome to the 25th post in my series on rethinking Christian eschatology. These posts build on each other, so I invite you to read the previous posts starting here, if you've not already done so.

Early in Jesus' earthly work, when the Pharisees became aware that Jesus was gaining even more popularity than John the Baptist, the Lord left Judea for the region of Galilee.

But as He traveled to Galilee, He passed through the region of Samaria.

It is here that Jesus encountered the woman at the well.

The account of these events is familiar to many Christians.

You can read about this in John 4, but here's a summary.

It is here that we read:

19 “Sir,” the woman said, “I can see that you are a prophet. 20 Our ancestors worshiped on this mountain, but you Jews claim that the place where we must worship is in Jerusalem.”

21 “Woman,” Jesus replied, “believe me, a time is coming when you will worship the Father neither on this mountain nor in Jerusalem. 22 You Samaritans worship what you do not know; we worship what we do know, for salvation is from the Jews. 23 Yet a time is coming and has now come when the true worshipers will worship the Father in the Spirit and in truth, for they are the kind of worshipers the Father seeks. 24 God is spirit, and his worshipers must worship in the Spirit and in truth.”
(John 4:19-24 NIV)

"Everybody" accepts what Jesus said here, that the time for worshiping GOD in spirit and truth was imminent. Jesus would soon die, be resurrected, and the new covenant would begin.

Nobody raises an eyebrow at this statement. It is simply accepted as truth.

Jesus went on to teach many in Samaria and many believed.

After staying two days, Jesus traveled on to Galilee.

Jesus drew huge crowds in Galilee because He taught about the good news of the kingdom and healed many.

While in Capernaum, Jesus encountered the paralytic man who was lowered through the roof of the house He was in (see Mark 2:1-12). Seeing their faith, Jesus first pronounced the paralytic's sins forgiven. This drew the ire of the teachers of the law—yet only in their hearts at this point.

Jesus, knowing their thoughts, confronted them and healed the paralytic man as a sign that He had the authority on earth to forgive sins.

BUT, Jesus healed him on... a Sabbath day!

Not only this, but Jesus told the man to get up and walk and carry his mat on a Sabbath.

Both of these things violated the religious leaders' traditions regarding what was permitted on a Sabbath day.

Because of these things, the Jews persecuted Jesus (see John 5:16).

Now, look at how Jesus responded to this persecution from the Jews:

17 In his defense Jesus said to them, “My Father is always at his work to this very day, and I too am working.” 18 For this reason they tried all the more to kill him; not only was he breaking the Sabbath, but he was even calling God his own Father, making himself equal with God.

19 Jesus gave them this answer: “Very truly I tell you, the Son can do nothing by himself; he can do only what he sees his Father doing, because whatever the Father does the Son also does. 20 For the Father loves the Son and shows him all he does. Yes, and he will show him even greater works than these, so that you will be amazed. 21 For just as the Father raises the dead and gives them life, even so the Son gives life to whom he is pleased to give it. 22 Moreover, the Father judges no one, but has entrusted all judgment to the Son, 23 that all may honor the Son just as they honor the Father. Whoever does not honor the Son does not honor the Father, who sent him.

24 “Very truly I tell you, whoever hears my word and believes him who sent me has eternal life and will not be judged but has crossed over from death to life. 25 Very truly I tell you, a time is coming and has now come when the dead will hear the voice of the Son of God and those who hear will live. 26 For as the Father has life in himself, so he has granted the Son also to have life in himself. 27 And he has given him authority to judge because he is the Son of Man.

28 “Do not be amazed at this, for a time is coming when all who are in their graves will hear his voice 29 and come out—those who have done what is good will rise to live, and those who have done what is evil will rise to be condemned. 30 By myself I can do nothing; I judge only as I hear, and my judgment is just, for I seek not to please myself but him who sent me.
(John 5:17-30 NIV)

Here, if we are intellectually and spiritually honest with ourselves, Jesus plainly taught that the resurrection was just as imminent as worshiping the Father in spirit and truth. This is fully consistent with what we studied previously.

Jesus used the exact same phrase ("a time is coming and has now come") to describe both happenings:

And these two occurrences are found in back-to-back chapters in John's gospel! 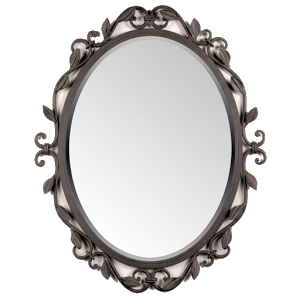 Have you been consistent with these passages?

Once I saw it, I had to change.

Continue to the next post, where we look at what Jesus taught about "the last day."

Got questions or comments? Leave them below.