How to Clearly See the Big Picture of the Bible 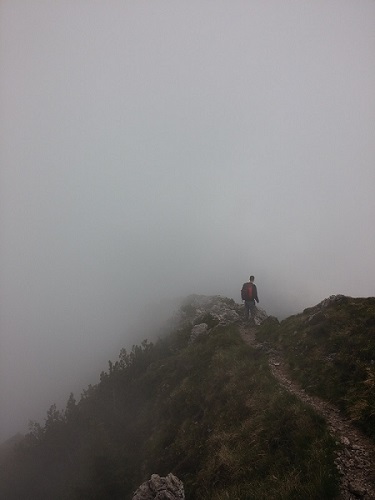 These two problems tend to obscure our view of the big picture of the Bible.

The common narrative we hear about the big picture of the Bible goes something like this:

In the beginning, GOD created everything and it was perfect. In time, Satan tempted Eve and she and Adam sinned, introducing the knowledge of evil into human makeup and corrupting GOD’s perfect state. In order for GOD to save humanity, He sent Jesus to die for us. Those that believe in Him have forgiveness of sins and eternal life.

Every part of this is accurate. (We must be careful to define what biblical belief means.)

Yet this summary is so narrow that it overlooks huge components of life’s grand story.

While most Christians would probably agree with that statement, we may fail to grasp the magnitude and the impact of what we’ve been missing. My hope is that this series helps illuminate our understanding.

Welcome to part 2 of my series on rethinking Christian eschatology. Because these articles build on each other, if you've not already done so, I invite you to read the previous posts. 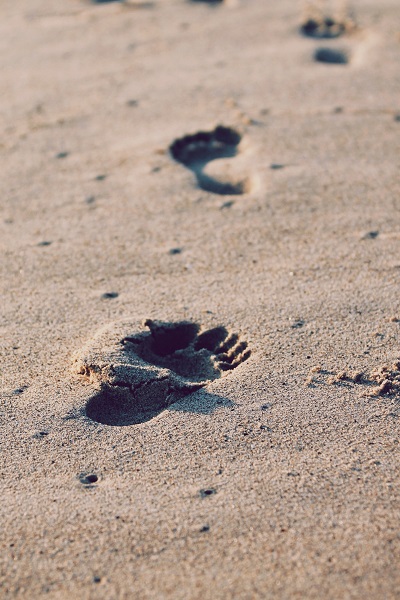 Humanity’s most basic problem is our failure to get beyond that which we can physically sense—see, smell, taste, touch and hear.

And this most basic problem, in turn, results in our biggest problem.

Humanity’s most impactful problem is having an inaccurate view of GOD.

When a person fails to properly understand GOD’s real character—His (self-)existence, likes and dislikes; how He perceives the world and us individually; whether He is good or evil, kind or cruel, forgetful or remembering, judgmental or forgiving; etc.—they inevitably fall into sin and idolatry. (The evolution of idolatry is the focus of our next post.)

For example, imagine that I was convinced that GOD...

If I were convinced of these things, well, then I'd probably throw a human baby into the volcano periodically.

(This is a terrible analogy to even consider, but that's also what makes it effective, because people do crazy abominable things because they are so deceived or misguided about what GOD really wants.)

Thankfully it is not GOD’s will that we toss babies into volcanoes, because taking innocent life is actually opposed to His character.

In fact, by offering this human sacrifice that GOD doesn’t desire, I’ve effectively invented my own god—idolatry.

When a person fails to properly understand GOD’s real character, they inevitably fall into sin and idolatry. We invent our own GOD after our imagination. Click to Tweet

But if I could see GOD and hear Him directly talk to me and watch His visible actions, then I would know clearly that He actually hates the idea of sacrificing infants in volcanos and that, although He might allow volcanic eruption, and even perhaps death as a result, He is for me and wants that which is best for me.

Yet GOD is spirit (John 4:24) and spirits are invisible to human eyes.

Jesus is Humanity's Eyesight to GOD

And this is precisely the reason Jesus lived among us: to show us the Father.

1:18 No one has ever seen God, but the one and only Son, who is himself God and is in closest relationship with the Father, has made him known.

14:6 Jesus answered, “I am the way and the truth and the life. No one comes to the Father except through me. 7 If you really know me, you will know my Father as well. From now on, you do know him and have seen him.”

8 Philip said, “Lord, show us the Father and that will be enough for us.”

9 Jesus answered: “Don’t you know me, Philip, even after I have been among you such a long time? Anyone who has seen me has seen the Father. How can you say, ‘Show us the Father’? 10 Don’t you believe that I am in the Father, and that the Father is in me? The words I say to you I do not speak on my own authority. Rather, it is the Father, living in me, who is doing his work.
(John 1:18; 14:6-10 NIV) 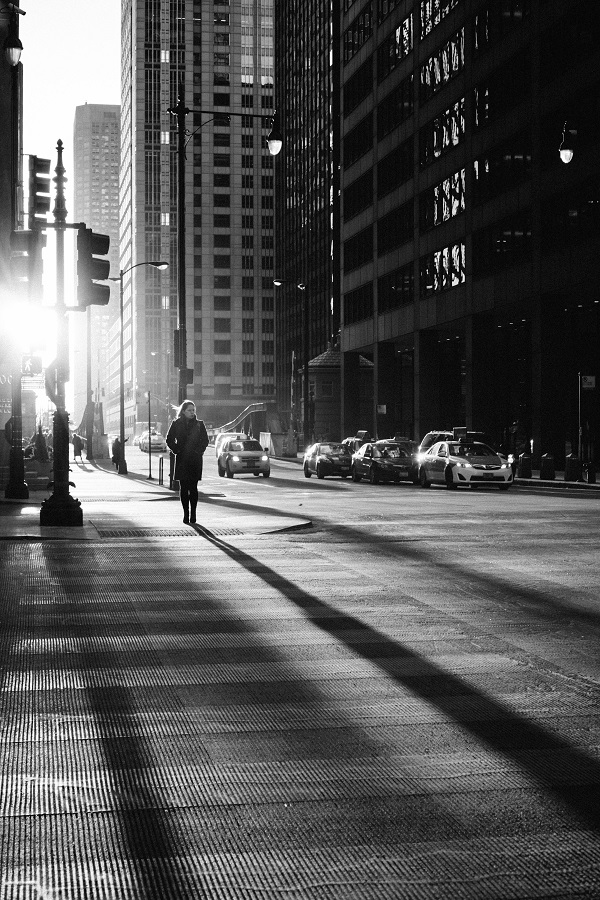 The Principle of Shadows and Substance

Christians are not immune from humanity's most fundamental human problem of inaccurately “seeing” the unseen.

We struggle with it mightily, in fact.

In fact, it often greatly—far often than we realize—inhibits our ability to grasp GOD’s intended meaning of specific Scriptures. I intend to demonstrate this repeatedly as we progress.

This brings us to two key truths we need to seer into our brains:

Truth #1: Virtually everything in the Bible has a physical shadow and a spiritual substance.

Most believers understand this principle and these examples.

And yet, with other Scriptures, we confuse GOD's use of physical language to metaphorically refer to spiritual substances.

In Galatians, Paul provided a fantastic illustration of this principle along with an explanation of how it applies.

24 These things are being taken figuratively: The women represent two covenants. One covenant is from Mount Sinai and bears children who are to be slaves: This is Hagar. 25 Now Hagar stands for Mount Sinai in Arabia and corresponds to the present city of Jerusalem, because she is in slavery with her children. 26 But the Jerusalem that is above is free, and she is our mother. 27 For it is written:

“Be glad, barren woman,
you who never bore a child;
shout for joy and cry aloud,
you who were never in labor;
because more are the children of the desolate woman
than of her who has a husband.”

Consider the contrasts between the physical shadows and the spiritual substances within this text.

Recognizing and appreciating it is key to properly understanding many passages, as I will attempt to show moving forward.

Thus, to clearly see the big picture of Scripture is to observe the process of the spiritual—that which we can only see by faith (in this life)—superseding and triumphing over that which is temporal and physical.

To clearly see the big picture of Scripture is to observe the process of the spiritual—that which we can only see by faith—superseding and triumphing over that which is temporal and physical. Click to Tweet

I'm a big fan of visual object lessons because I think they're helpful.

To sort of illustrate a mental visualization I picture regarding this shadow-and-substance concept, watch the ten seconds between the 0:20-0:30 second mark of the following video.

This 10-second clip shows part of the pregame intro for the video game Madden 16.

As you'll see, the stadium transforms from a chrome-ish model-type representation into a crazed, fan-filled, "in living color" visualization intended to represent real life.

The opening model-like stadium visual is analogous to physical life and the old covenant—the shadows.

The color visualization is analogous to the spiritual substances and new covenant. The wave of transformation represents the shift between them—the process of replacing the old with the new creation.

While in this life, unfortunately, we can only "see" the color "real life" by faith. Eventually, though, we will see completely.

Hopefully you find the visual helpful and not confusing.

Continue to the next post in the series where we examine the evolution of idolatry in light of humanity's two massive problems introduced in this post.