Why American Mass Shootings will Continue 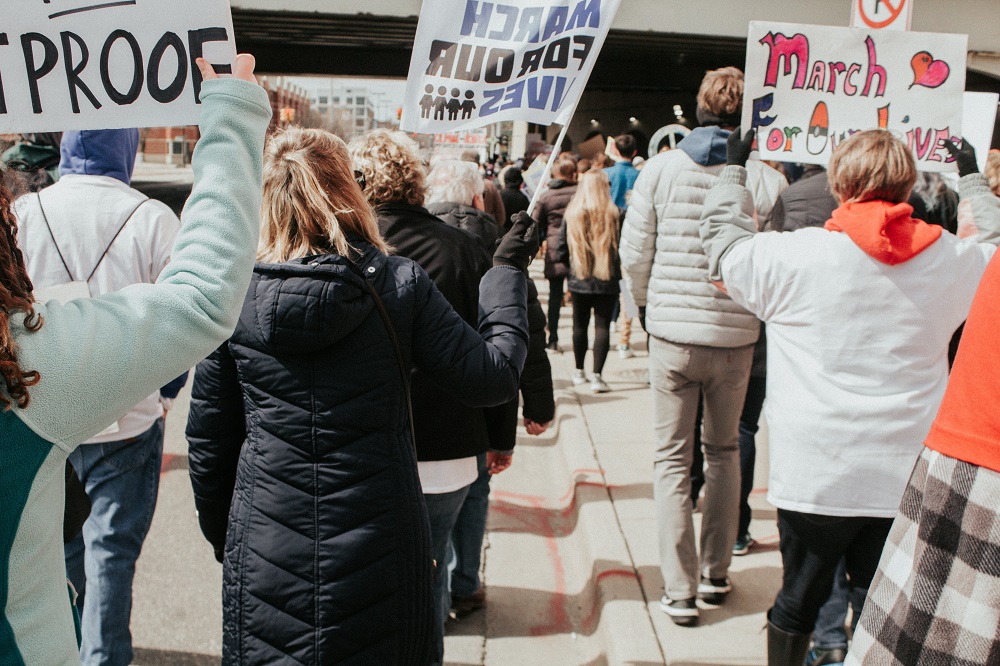 This time the culprit was an American citizen claiming Islamic ties who shot and killed 50 people in a gay nightclub in Orlando, Florida.

Prior to now, I have not written anything about mass shootings in America. I’ve bitten my tongue each time.

I can’t hold it any longer.

And I can find no words to adequately express how deeply I hate virtually every aspect of the aftermath.

In fact, the only bright spots I see are the heroic bravery displayed by first responders and the kindness of many in the affected communities who rally around the injured and grieving.

I hate that people lost their life, and often at such a young age.

I hate that these shooters voluntarily throw away their life just so they can violently snuff out the lives of others—often people they didn’t even know.

I hate that they reached such a dark place that they decided such violence was the right choice. For those killers who (albeit justifiably) die in the process, I hate that they have no opportunity to repent or face the families of those whose lives they took.

I hate how people immediately want to point fingers at every imaginable symptom while completely ignoring the root issue of sin and evil.

Blame the people who missed the so-called “warning signs.”

Blame the killer’s medicines or insanity.

I hate how people immediately want to point fingers at every imaginable symptom while completely ignoring the root issue of sin and evil. Click to Tweet

I hate how politicians immediately seize the opportunity to further their agendas, often behind what seems so obvious as thinly-veiled displays of sadness and empathy.

And I hate how citizens immediately decry or defend these various political maneuvers, perfectly playing the role the politicians that they align with hoped they would.

And let’s talk about the guns here.

Apart from intent, a gun is simply a tool.

Even if we take away the guns, evil will simply find another tool to use. It always has.

Even if we take away the guns, evil will simply find another tool to use. It always has. Click to Tweet

We’re so quick to blame the wrong thing and ignore the real problems.

Instead of trying to ban guns, why don’t we focus those energies on reaching the hearts of the ones inclined to pull the trigger?

Instead of trying to ban guns, why don’t we focus those energies on reaching the hearts of the ones inclined to pull the trigger? Click to Tweet

Although I understand it, I hate the extent to which the media covers mass shootings.

I hate how they interview various “experts” who offer empty attempts to answer the haunting question of why this tragedy happened. And I especially hate when they interview some professed Christian who whiffs at the opportunity before them to offer meaningful answers, hope and good news.

I realize this may sound overly negative and I honestly don’t mean to be.

I’m not a pessimistic person.

It’s just that, while not in the same ballpark in terms of seriousness, these blanket empathetic comments leave me with the same feeling as when someone wishes me happy birthday on Facebook. I appreciate the kindness, honestly I do. The effect is just significantly reduced knowing that the only reason you said happy birthday is because Facebook put a notification in your face. I know; I’m certainly just as guilty (until I stopped using Facebook to say happy birthday).

I tweeted once about the Orlando shooting. And then I immediately hated it, so I deleted it.

I hate that our President and worldly-minded media continue to essentially bury their head in the sand about the increasing violence from “radical Islamists.”

I hate that secularists’ insistence on preserving the myth that all religions are equal, follow the same God, etc., prevents them from acknowledging the blatantly obvious differences between biblical Christianity and any other religion.

Most of all, I hate that our culture is crumbling and we are powerless to stop it because we won’t acknowledge the real problem.

Here is the truth...

Today, there are more Americans than ever before who do not love the one true GOD, Jehovah, and whose lives are not guided by His Word.

As the percentage of a society's non-Christ-followers increases, so does its problems.

The longer a people goes in disobedience to GOD, the more severe its problems become.

This principle is not new. The scale of the issue in America, however, is unprecedented.

The only way a society can thrive on a sustained basis is for its laws to reflect biblical principles and its citizens to live grounded upon Christian values.

Until Americans repent and seek Jehovah again, I fearfully predict that the mass shootings and other violence will only get worse.