Why Do Christians Eat Pork? 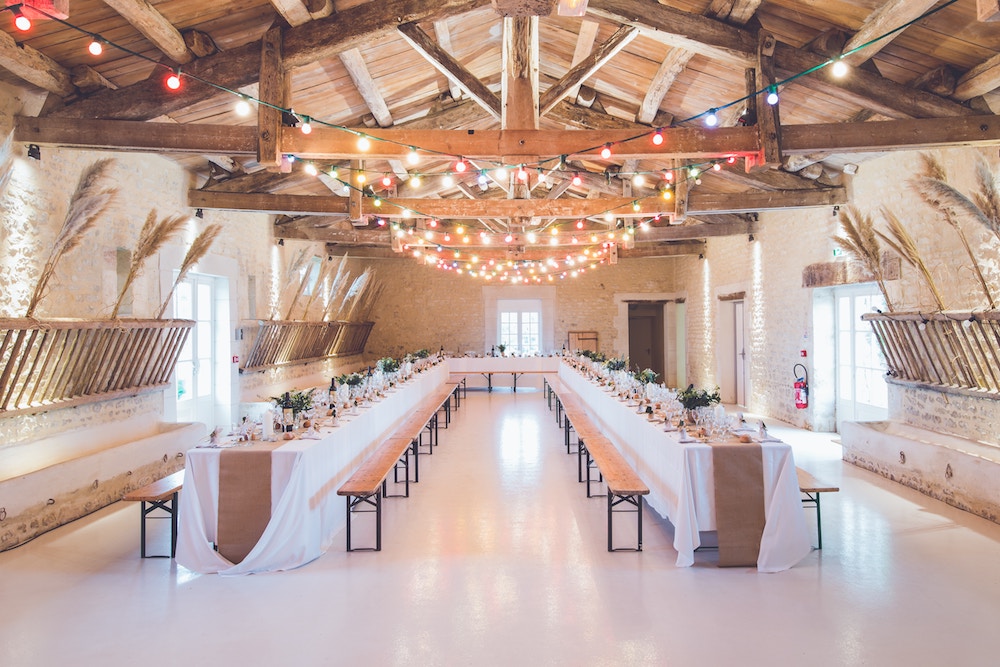 Why do Christians eat pork?

In the Old Testament, the Law of Moses included dietary restrictions for avoiding certain types of animals, including pigs.

If the Bible outlawed the eating of pork, why do Christians eat pork today?

Before time began, GOD foreknew that man would sin and He planned to send His only Son into the world to provide a way for us to be redeemed.

This incredibly intricate plan required thousands of years to bring myriad factors together at the proper time for the plan to succeed.

As GOD worked and waited for the plan to unfold, the Law of Moses was given to govern Israel, the people through whom GOD chose to bring His Son into the world.

Eventually, Jesus did come into the world and He lived under Moses' Law, perfectly obeying all commands and keeping Himself free from sin.

Jesus was the fulfillment of the Law of Moses (see Matt. 5:17) and, by living sinlessly and sacrificing His life upon the cross for the world, Jesus became the author of a new will—the New Testament or new covenant (see Heb. 8).

This new covenant is one of liberty and does not contain any of the dietary restrictions of the Law of Moses.

Following Jesus' ascension to heaven, GOD used the Jewish dietary restrictions as an object lesson to show the apostle Peter that He had now begun accepting Gentiles into the kingdom of heaven.

9 About noon the following day as [the Roman centurion Cornelius' servants] were on their journey and approaching the city, Peter went up on the roof to pray. 10 He became hungry and wanted something to eat, and while the meal was being prepared, he fell into a trance. 11 He saw heaven opened and something like a large sheet being let down to earth by its four corners. 12 It contained all kinds of four-footed animals, as well as reptiles and birds. 13 Then a voice told him, “Get up, Peter. Kill and eat.”

14 “Surely not, Lord!” Peter replied. “I have never eaten anything impure or unclean.”

15 The voice spoke to him a second time, “Do not call anything impure that God has made clean.”

16 This happened three times, and immediately the sheet was taken back to heaven.
(Acts 10:9-16 NIV)

Later, as Peter was retelling what GOD was communicating with this vision, he said:

34 Then Peter began to speak: “I now realize how true it is that God does not show favoritism 35 but accepts from every nation the one who fears him and does what is right.

Later, in writing the letter to the Colossian Christians, Paul removes any potential remaining doubt as to GOD's view of the former Mosaic dietary restrictions upon Christians:

9 For in Christ all the fullness of the Deity lives in bodily form, 10 and in Christ you have been brought to fullness. He is the head over every power and authority. 11 In him you were also circumcised with a circumcision not performed by human hands. Your whole self ruled by the flesh was put off when you were circumcised by Christ, 12 having been buried with him in baptism, in which you were also raised with him through your faith in the working of God, who raised him from the dead.

13 When you were dead in your sins and in the uncircumcision of your flesh, God made you alive with Christ. He forgave us all our sins, 14 having canceled the charge of our legal indebtedness, which stood against us and condemned us; he has taken it away, nailing it to the cross. 15 And having disarmed the powers and authorities, he made a public spectacle of them, triumphing over them by the cross.

16 Therefore do not let anyone judge you by what you eat or drink, or with regard to a religious festival, a New Moon celebration or a Sabbath day. 17 These are a shadow of the things that were to come; the reality, however, is found in Christ.
(Col. 2:9-17 NIV)

In other words, with the Reality (i.e., Jesus) having come, there is no more need for the shadow (i.e., the Mosaic Law and its dietary restrictions).

And that is why Christians can eat pork.