My Tribute to Amy Baswell Hall 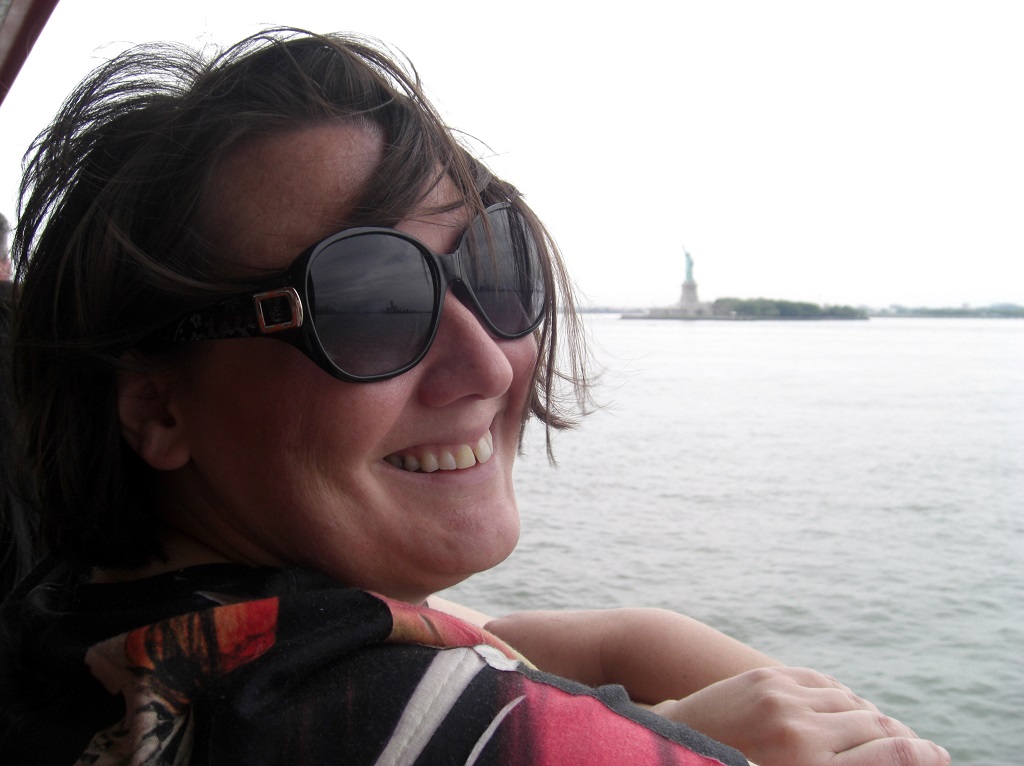 Early on Thursday morning, March 26, 2015, I got out of bed in my hotel room near Washington D.C.

My wife Holly and I were preparing for the long drive back home to Alabama by getting an early start.

As is my habit, I quickly checked my phone for any text messages before jumping in the shower. To my sadness, I had a message that my cousin Amy Baswell Hall had passed away during the night.

Thankfully, the news was not a suprise to us.

Amy had been in the hospital in Athens, Georgia, and it seemed as though her years-long battle with cancer was drawing to a close.

The doctors had told the family that she would not be leaving the hospital, not this time. We went to sleep Wednesday night with prayers for Amy and for the family.

Holly told me as we drove home that she had prayed—actually, about the same time Amy died—that if GOD was not going to step in and miraculously cure her, that He would be merciful and she would not suffer longer.

It has now been over a week since Amy passed and I want to remember her life and some lessons I learned from her here. 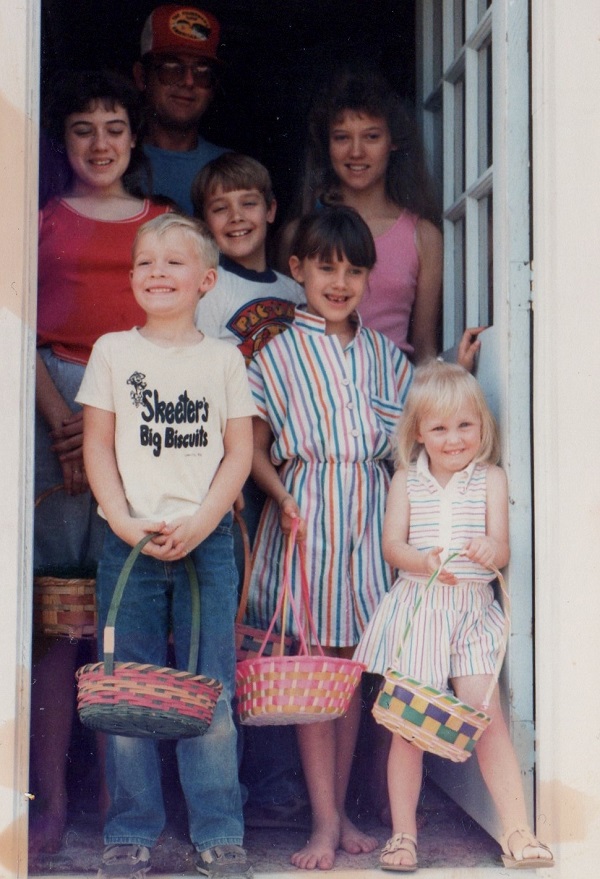 Amy was seven years older than me which, as a kid, is quite a large span.

In my early years, Amy's family lived just down from our house out in the country. I couldn't possibly enumerate all the ways in which my Aunt Annette (or Aunt Net, as we've always called her) and Uncle Richard have blessed my family and me over the years. Suffice it to say that they have been incredibly generous and loving, and our families have always been close.

I don't have many memories of Amy when I was young. I do recall that, as I got a little older, she was never "too cool" to welcome us youngsters to tag along on trips to shop, play games, go see movies or even laser tag.

After college, she became an elementary school teacher in Tallassee where she taught until 2010.

By 2003, Amy moved to Montgomery where Holly and I reconnected and became very close with her. In fact, one of the more vivid memories I have with Amy was the conversation when she asked Holly and me about the church in Montgomery as she was just beginning to consider relocating there.

Once she moved to Montgomery, we spent lots of time together. In fact, Amy became one of three ladies to earn the honorary title of "Aunt" with our young children. ("Cousin Amy" just never sounded quite right and was too difficult to explain to our young kids.)

I have very fond memories of Amy's time in Montgomery.

We drove to the beach several times, played video games like Age of Empires, cards, board games, volleyball, made homemade icecream, went out to restaurants, and had countless spiritual conversations and studies together. Truly we were very blessed to share this time together.

(A funny aside: Amy was terribly inconsistent at serving in volleyball. She had such a jovial spirit about it, though. In fact, often times her serves went straight towards, into or under the net—and with tremendous velocity. As a result, we nicknamed her serve "the daisycutter" after the bomb used to clear forests in Vietnam. We all laughed so hard about this.)

Holly and Amy were especially close.

The two of them went to New York City in 2009 to celebrate Holly's thirtieth birthday. If either of us ever needed anything, we knew that Amy was there for us. She was so dependable.

Amy wanted desperately to get married and be a mom.

She loved kids so much.

Around 2006, Amy took an opportunity to temporarily care for a young child, Brooklyn, and eventually her younger brother also.

She did a great job, becoming instantly attached, as you might expect. These kids became a part of our family and we all loved them. 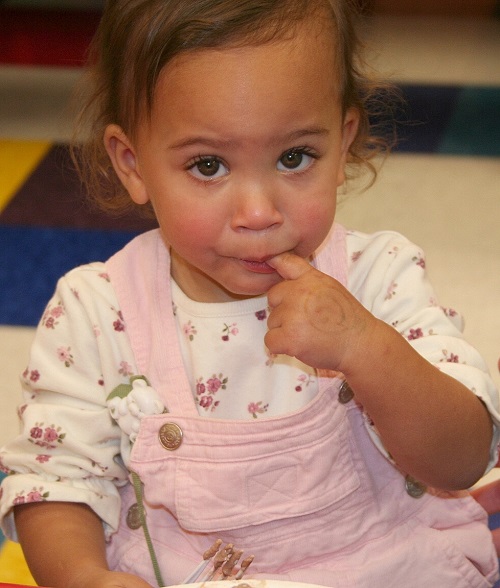 Eventually, the court ruled that custody be given to the children's grandmother.

This was nearly devastating for Amy.

At the time, it was difficult to accept how this could be GOD's will. Now, though, looking back we can clearly see that it was a tri-fold blessing.

First, Amy would soon be dealing with a life-and-death struggle and she didn't need to be trying to care for two young children on top of this.

Second, losing Amy once they got older would have been extremely difficult on the children.

And third, GOD gave Amy the blessing of experiencing motherhood for a season.

In 2010, Amy married Kevin Hall and moved to Watkinsville, Georgia.

Holly and I got to know Kevin while he and Amy were dating and we quickly grew to love him. Amy's relocation was sad for our sake, yet we were thrilled for her and Kevin. GOD had answered another lifelong prayer of Amy's—to provide her with a good Christian husband.

Around this same time, Amy was first diagnosed with breast cancer. I honestly can't recall the timing exactly.

After some period of time, however, cancer returned aggressively and by the time the doctors caught it, it had progressed to stage four bone cancer.