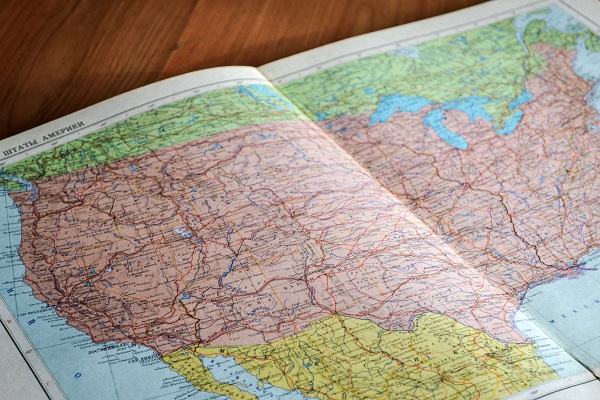 Most people would agree that Christianity in America is not as strong as it once was.

What can be done to strengthen Christianity in America?

I recently noticed an article on my Twitter timeline which included a statistic that 75% of the United States population refers to themselves as being "Christian."

I had already been thinking about writing this post, but when I saw that article, I decided to go ahead and write it now.

If seventy-five percent of these 314 million were Christians, they would total about 236 million people.

Now, I do not doubt that 3/4 of the U.S. population might consider themselves a Christian, and there is certainly value in statistics like this.

At the same time, however, when we look at the rapidly-decaying morality in America, the idea that there are 236 million followers of Jesus here is nonsense.

But there could be that many, and you and I have the opportunity to help make it happen!

I believe there are three keys to significantly strengthening Christianity in America.

The Greek word in the New Testament that is translated "Lord" is κύριος (kurios).

The word means "master" and, according to HELPS Word-studies refers to "a person exercising absolute ownership rights."

This word is found a whopping 722 times in the New Testament! 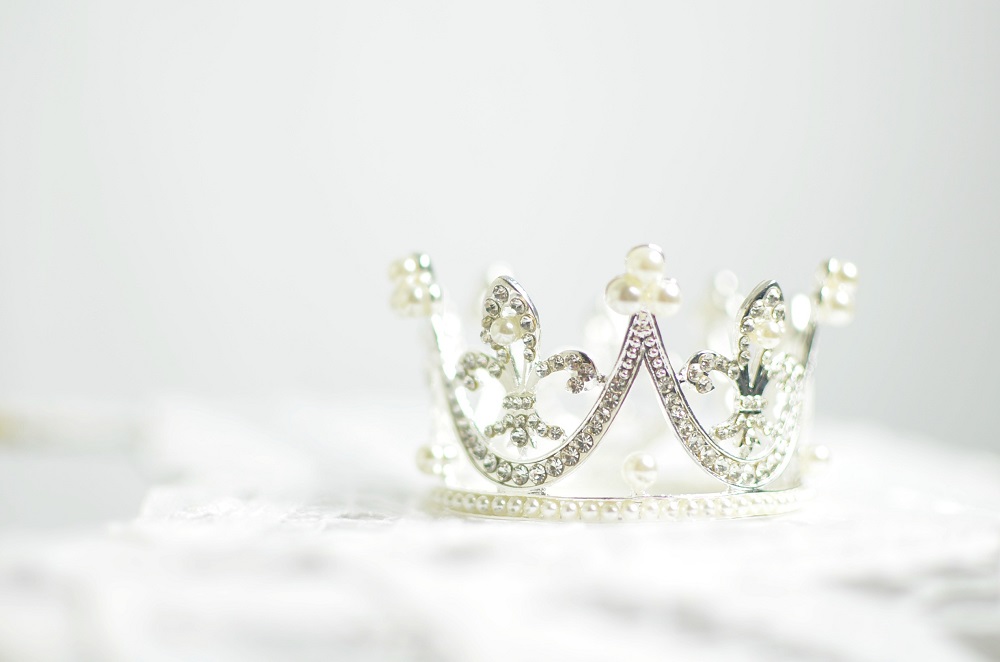 Descriptions of Jesus are on every page of the Bible.

He is the Author, the Subject, the Solution and the Savior in GOD's eternal plan.

And Jesus is Lord of lords.

Because of who Jesus is and what He has done, He has all authority in heaven and on earth. He is master over all creation and even nature itself obeys Him.

He is our only hope.

Nothing else and no one else can satify our heart's longings and give us peace.

The beauty of the gospel—the goodness of the news about Jesus—is that He freely offers forgiveness of sins, access to the Father and countless other blessings.

But we must be careful, lest we miss an important truth: In order to receive these wonderful gifts that Jesus offers, He requires that we give Him ourselves.

He requires that we make Him our Lord—our Master.

This isn't a momentary decision, but a lifelong commitment.

“Not everyone who says to me, ‘Lord, Lord,’ will enter the kingdom of heaven, but only the one who does the will of my Father who is in heaven.
(Matt. 7:21 NIV)

34 Then he called the crowd to him along with his disciples and said: “Whoever wants to be my disciple must deny themselves and take up their cross and follow me. 35 For whoever wants to save their life will lose it, but whoever loses their life for me and for the gospel will save it. 36 What good is it for someone to gain the whole world, yet forfeit their soul? 37 Or what can anyone give in exchange for their soul?
(Mark 8:34-37 NIV)

25 Large crowds were traveling with Jesus, and turning to them he said: 26 “If anyone comes to me and does not hate father and mother, wife and children, brothers and sisters—yes, even their own life—such a person cannot be my disciple. 27 And whoever does not carry their cross and follow me cannot be my disciple.

28 “Suppose one of you wants to build a tower. Won’t you first sit down and estimate the cost to see if you have enough money to complete it? 29 For if you lay the foundation and are not able to finish it, everyone who sees it will ridicule you, 30 saying, ‘This person began to build and wasn’t able to finish.’

31 “Or suppose a king is about to go to war against another king. Won’t he first sit down and consider whether he is able with ten thousand men to oppose the one coming against him with twenty thousand? 32 If he is not able, he will send a delegation while the other is still a long way off and will ask for terms of peace. 33 In the same way, those of you who do not give up everything you have cannot be my disciples.
(Luke 14:25-33 NIV)

Yes, being a Christ-follower costs something.

And anyone who calls themselves a Christian, yet is unwilling to obey the Master will by no means receive the rewards and blessings He offers.

Jesus is no fool and hypocrisy will never be accepted.

By contrast, when we make Jesus master over our own will, all of a sudden we become a willing vessel that He can work with by faith.

This is when the beauty of change can begin, but it's a daily choice.

In order to receive these wonderful gifts that Jesus offers, He requires that we give Him ourselves. Click to Tweet

Key #2: Abandon watered-down "gospels" for the one true gospel. 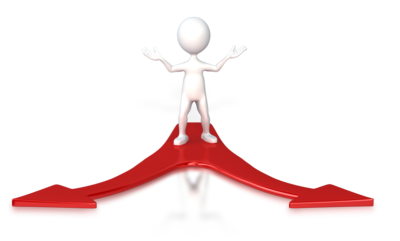 What is "the gospel," exactly?

Ask 10 people and you're bound to get multiple answers.

Consider this: There is no subject about which GOD has spent more words and effort in the New Testament than what we must do to be saved. In fact, there are only two reasons why people don't obey the true gospel of the Bible. Either they have never heard or they don't believe.

All inaccurate spiritual doctrines are borne of either someone being maliciously deceptive or the failure—intentionally or unintentionally—to properly consider all of what GOD says about the matter.

I think the latter is far more common than the former.

None of us perfectly understands GOD's will. There are some things in Scripture that are difficult to understand.

That's why it's so precious that GOD has made the most important truths—those involving our salvation—clear to the seeker.

In addition to leaving its followers in their sins, watered down gospels—which Paul says are not really gospels at all (Gal. 1:6)—also produce unintended side effects.

These side effects negatively impact society.

Here are just a few examples to illustrate.

The only way I can be sure I've not been deceived into believing a false or partial gospel is to study for myself and obey what I read.

If GOD said it, I've got to check my heart and not dismiss the truth.

Under the new covenant, the cost of following Jesus is one's life.

We need to teach this to people so they can make an informed and mature choice as to whether they are ready to follow Jesus. New believers must clearly understand that Jesus wants us to be in the world but not of the world.

When a new believer makes Jesus the Lord of their life, in order for that person's sins to be washed away by Jesus' blood, they must be united with Him in a death like His.

Paul talks about this in Rom. 6:

3 Or don’t you know that all of us who were baptized into Christ Jesus were baptized into his death? 4 We were therefore buried with him through baptism into death in order that, just as Christ was raised from the dead through the glory of the Father, we too may live a new life.

5 For if we have been united with him in a death like his, we will certainly also be united with him in a resurrection like his. 6 For we know that our old self was crucified with him so that the body ruled by sin might be done away with, that we should no longer be slaves to sin— 7 because anyone who has died has been set free from sin.
(Rom. 6:3-7 NIV)

When we fail to recognize baptism as the point at which:

... then we deny baptism its biblical purpose, we prevent would-be Christians outside of Christ, and we fail to teach new would-be believers to count the cost of following Jesus.

Referring to his own choice of following Christ, Paul, by inspiration, expressed the thought this way:

I have been crucified with Christ and I no longer live, but Christ lives in me. The life I now live in the body, I live by faith in the Son of God, who loved me and gave himself for me.
(Gal. 2:20 NIV)

A servant isn't in charge, but rather a Master.

If believers understood that, when they die with Jesus, He reigns from then on and not they themselves, they would understand what discipleship means and what it costs.

And if we properly teach them that GOD will never accept anything less than whole-hearted devotion, it properly reveals the gospel's "teeth" as to what is expected following one's conversion to Christ.

If we would commit to doing these three things, Christianity in America would be strong indeed, and our country would be in a better place spiritually, morally and in every other aspect of life on earth.