Coping with Criticism (How to Overcome—and Love—Your Critics) 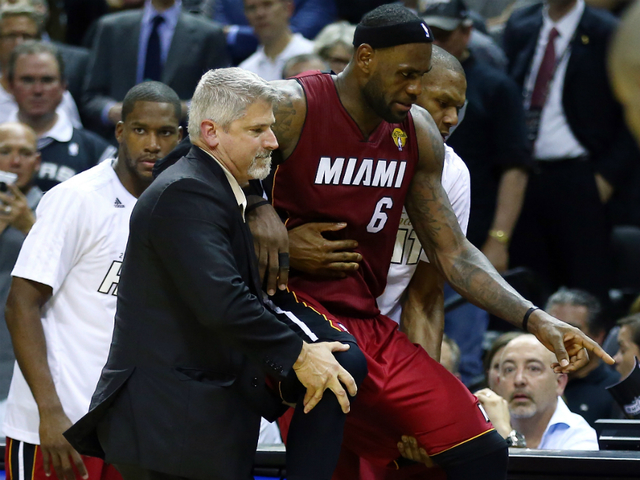 I have loved basketball and the NBA since I was probably 12 years old.

I grew up in the NBA Golden Years of Bird, Magic, Jordan, Ewing, Barkley, Stockton and Malone, et. al.

Last night, the air conditioning system broke at the AT&T Center in San Antonio where the Spurs play. Players were using wet towels and bags of ice on the back of their necks to cool their body down. The temperature on the court rose to 90 degrees before game's end.

About 2/3 through the fourth quarter, Miami Heat superstar LeBron James began cramping up.

Eventually, after scoring a great basket and landing on the floor, his legs locked up and he had to be carried to the bench.

Predictably, the critics have come out of the woodworks to poke fun at what is currently the game's best player because he was unable to finish the game and his team lost.

Anyone who does something worthwhile is going to have critics.

This truth is so reliably consistent that it ought to be a formal law of nature just like the law of gravity or my own Law of the Swinging Pendulums.

And anyone who has been on the receiving end of criticism knows that it is not a fun place to be.

In this post, I offer three thoughts about criticism and seven tips for dealing with critics.

I often (partially-jokingly) refer to being criticized as "receiving the business," which gives me a great opportunity to share the video below, which is where I borrowed the phrase—plus watching this simply makes my day better, so hopefully it will yours too.

As I write this, one of the most popular terms pertaining to criticism is "hater."

Sometimes it seems people act like everybody who has anything they perceive to be negative to say to or about them is automatically a "hater."

Spiritually speaking, GOD often had critical things to say to individuals, but that by no means made Him a hater. In fact, the exact opposite was true then and it is now.

Observation #2: Criticism can be a great source of inspiration.

Inspiration comes from many sources. (LeBron James' critics were inspiration for this post.)

Athletes are an abundant source of examples where they used their critics to inspire them to overcome and achieve greatness in their respective sports.

Emmitt Smith is one example that comes to mind. 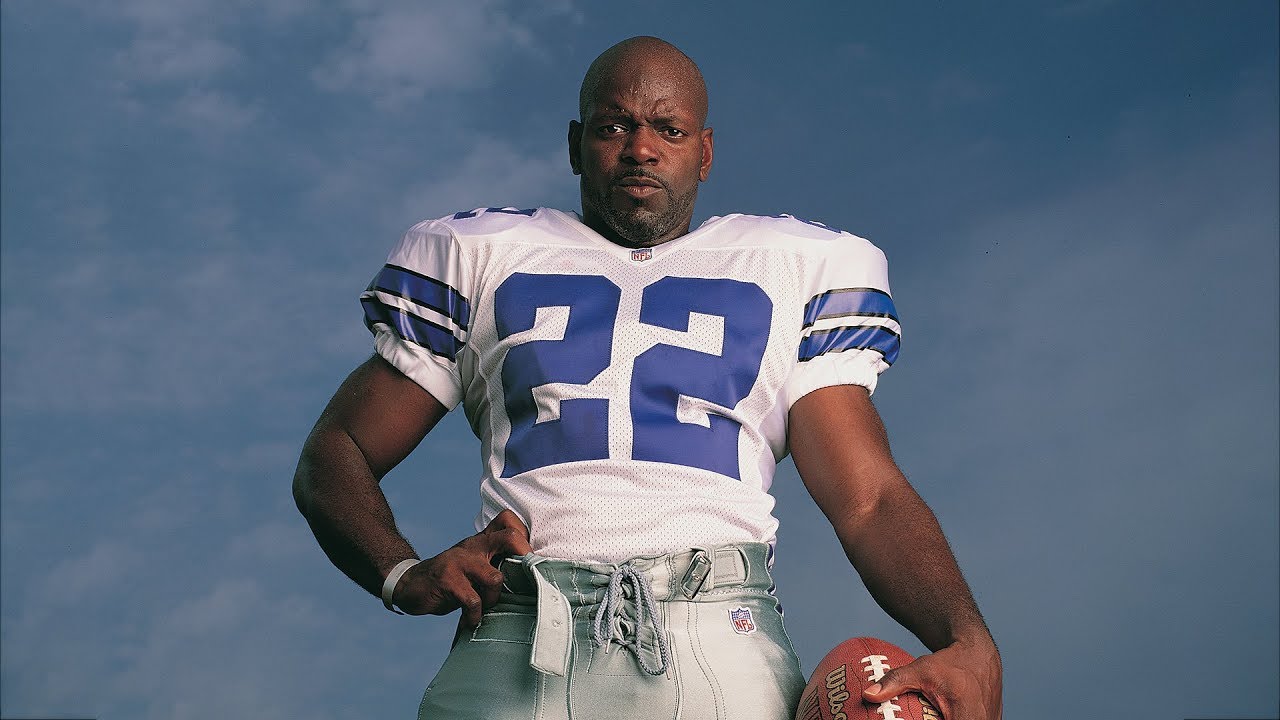 Emmitt was repeatedly told he was too small and too slow to succeed as a running back.

We can't control what people say about us. We can, however, choose to use it as a driver to help us succeed.

We can't control what people say about us. We can, however, choose to use it as a driver to help us succeed. Click to Tweet

Observation #3: The easiest thing to find on earth is a critic who never does anything to draw their own criticism.

It's hard to do things that are meaningful.

For the Christ-imitator, the doer, let this truth bring you comfort: In life, that which is popular is often not what is right.

Be different, but be different for the right reasons, not just to stand out, but because "normal" is often wrong, average or blasé.

Be different, but be different for the right reasons, not just to stand out, but because "normal" is often wrong, average or blasé. Click to Tweet

Here are two of my favorite quotes dealing with critics and criticism:

"It is not the critic who counts; not the man who points out how the strong man stumbles, or where the doer of deeds could have done them better. The credit belongs to the man who is actually in the arena, whose face is marred by dust and sweat and blood; who strives valiantly; who errs, who comes short again and again, because there is no effort without error and shortcoming; but who does actually strive to do the deeds; who knows great enthusiasms, the great devotions; who spends himself in a worthy cause; who at the best knows in the end the triumph of high achievement, and who at the worst, if he fails, at least fails while daring greatly, so that his place shall never be with those cold and timid souls who neither know victory nor defeat."
—Theodore Roosevelt

"There has never been a statue erected to honor a critic."
—Zig Ziglar

Seven tips for coping with critics

Here are my top tips for dealing with critics: