The Purpose of Elders, Pastors and Bishops in the Church 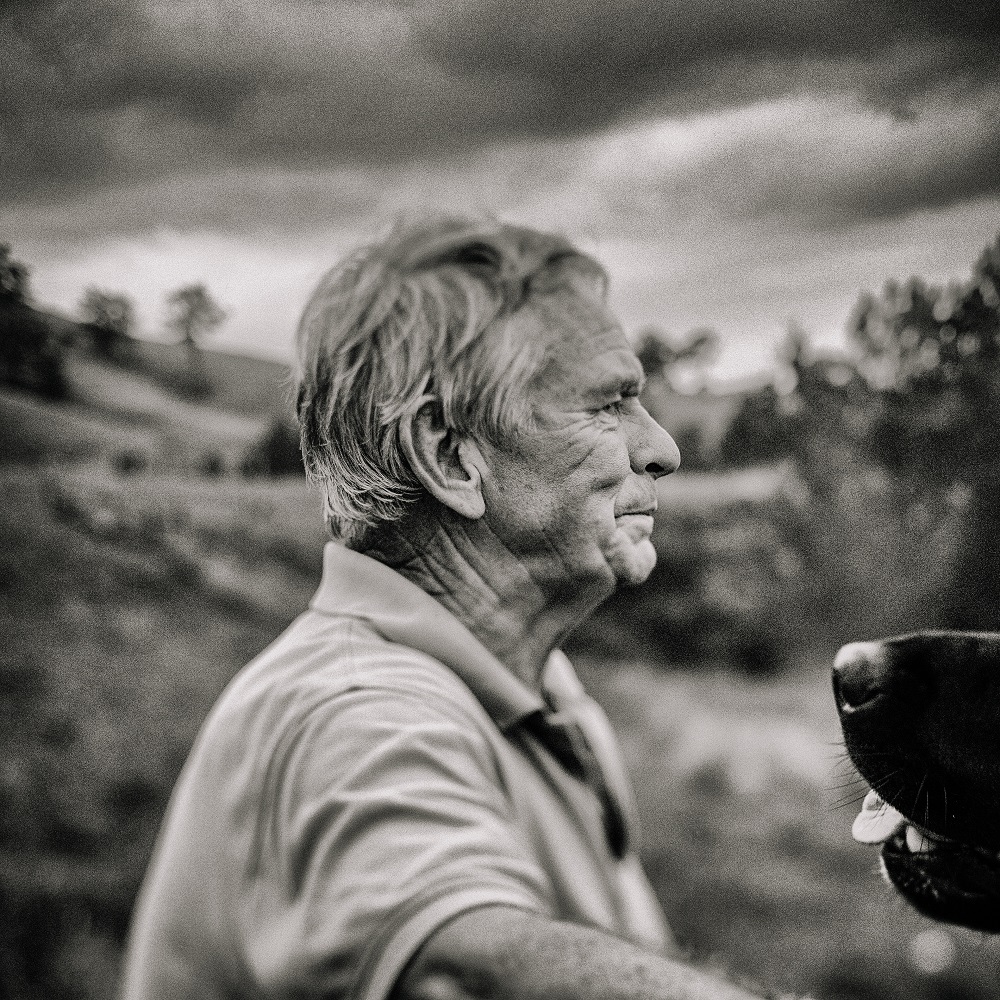 I've previously shown from the Scriptures that elders, pastors and bishops referred to the same role in the apostolic church.

The terms were interchangeable references to the same individuals.

With that defined, and having looked at what the Old Testament and Jesus' life can teach us about this role, in this post, I explain from the Scriptures the purpose of elders / pastors / bishops within the church.

The Greek word that is translated "elders" is the word πρεσβύτερος (presbuteros), from which we get the word presbyters.

This word, in a variety of forms, is found 66 times in the New Testament.

It occurs numerous times in the gospels and early chapters of Acts with reference to the elders of the Jews, but is most often referring to the role within the church.

The word literally means an older person, and therefore, we have to use the context to determine whether the Holy Spirit is referring to any older person, or the role within the church.

(I do not mean to imply by this statement that an elder must be so old they are near death or unable to move around.)

The Scriptures show us that elders have been very important in the church since shortly after its beginning.

The first reference to elders in the church is found in Acts 11:30, where Paul and Barnabas carried the aid from those in Antioch to the elders in Judea for the suffering Christians. It is possible that the elders were first put in a place of leadership in Jerusalem around the same time that the seven servants were selected in Acts 6 to serve the tables. We aren't told.

It is also possible the elders' leadership in the church was a direct carry-over from the similar role in Israel, as we saw previously.

By the time Paul and Barnabas returned to Lystra, Iconium and Antioch of Pisidia, they appointed elders in each assembly.

(The word appoint in Acts 14:23 literally means to choose by vote or appoint.)

This verse, along with Titus 1:5, which uses a different word but has essentially the same meaning, show us that there was some form of nomination and/or selection process which likely involved the Christians who comprised the assembly(ies) in each location.

In Acts 15, we learn of a key responsibility of elders: Elders make decisions that involve the church.

When a dispute arose over whether believers had to obey the Law of Moses in order to be saved, Paul and Barnabas went to the Jerusalem elders and the apostles to discuss the matter.

While this is a unique situation, in that these brethren didn't have the completely-revealed Word of GOD to rely on, as we do today, and they did have the apostles to ask, which we don't today, it is still a great example of how elders helped reason over a problem and apply the Scripture they had, along with the clear acceptance GOD had given of the Gentile believers in Cornelius' household, in order to reach the correct conclusion.

(As we're discussing the role of elders, let's keep in mind the biblical definition of 'the church' here—the assembly of Christians, the souls; not an institution, organization or physical building.)

In Acts 20, when Paul was traveling toward Jerusalem to deliver the Macedonians' financial aid for the needy, he called for the elders of Ephesus while stopped at Miletus.

Paul instructed them to "Keep watch over yourselves and all the flock of which the Holy Spirit has made you overseers. Be shepherds of the church of God, which he bought with his own blood." (Acts 20:28 NIV)

From this text, we learn that:

Here, Peter gave us one of the clearest pictures of the danger shepherds (and Christians) face:

8 Be alert and of sober mind. Your enemy the devil prowls around like a roaring lion looking for someone to devour.
(1 Pet. 5:8 NIV)

1 I warn and counsel the elders among you (the pastors and spiritual guides of the church) as a fellow elder and as an eyewitness [called to testify] of the sufferings of Christ, as well as a sharer in the glory (the honor and splendor) that is to be revealed (disclosed, unfolded):
2 Tend (nurture, guard, guide, and fold) the flock of God that is [your responsibility], not by coercion or constraint, but willingly; not dishonorably motivated by the advantages and profits [belonging to the office], but eagerly and cheerfully;
3 Not domineering [as arrogant, dictatorial, and overbearing persons] over those in your charge, but being examples (patterns and models of Christian living) to the flock (the congregation).
4 And [then] when the Chief Shepherd is revealed, you will win the conqueror’s crown of glory.
5 Likewise, you who are younger and of lesser rank, be subject to the elders (the ministers and spiritual guides of the church)—[giving them due respect and yielding to their counsel]. Clothe (apron) yourselves, all of you, with humility [as the garb of a servant, so that its covering cannot possibly be stripped from you, with freedom from pride and arrogance] toward one another. For God sets Himself against the proud (the insolent, the overbearing, the disdainful, the presumptuous, the boastful)—[and He opposes, frustrates, and defeats them], but gives grace (favor, blessing) to the humble.
(1 Pet. 5:1-5 AMP)

Elders are to tenderly care for and nurture Christians, and be a godly example to the church among them.

So, what is the purpose of the elders / pastors / bishops in the church?

At its most basic level, elders, pastors and bishops exist to help ensure other Christians grow in the faith.

This is accomplished by: