What the Old Testament Teaches Us about Elders 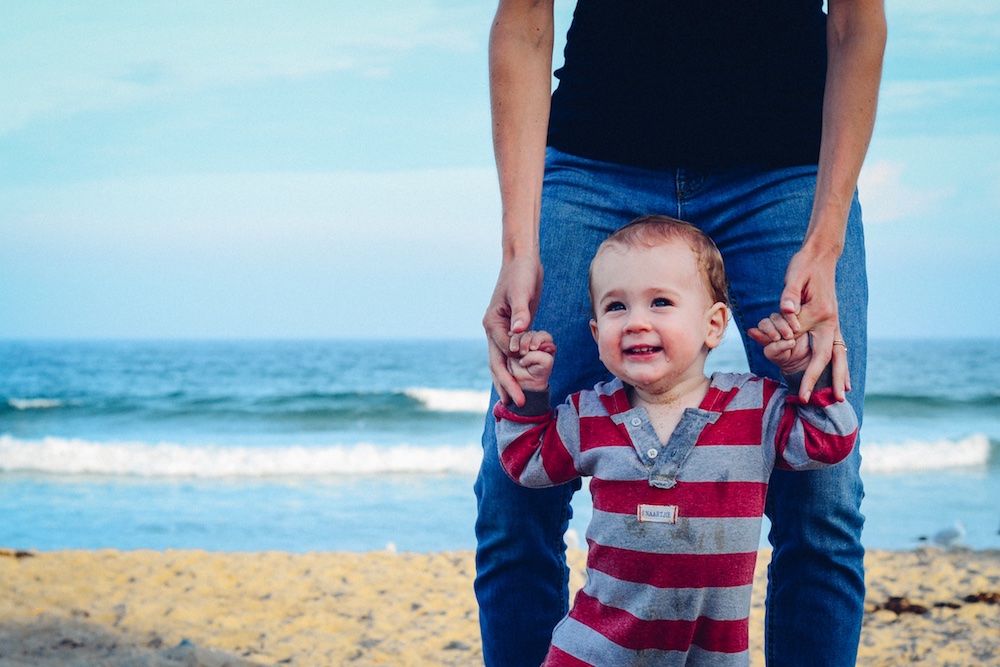 The New Testament tells us that the Law of Moses was our tutor (teacher; guardian; schoolmaster) to bring us to Christ (see Gal. 3:23-25).

The Hebrew word that is translated "elders" is transliterated "zaqen," and it is found 179 times in the Old Testament.

In the NASB translation, 132 times the word is translated as elders.

It is mostly used with reference to men, but was occasionally used to refer to women.

Israel's elders and the exodus

GOD instructed Moses to gather the elders of Israel together and tell them Jehovah had sent him and was about to deliver them from Egyptian slavery.

(Recall that, before Israel was a great nation, it was a family—the family of Jacob, the grandson of Abraham, with whom GOD had made a covenant because of his faith and obedience. Thus, the phrase "the elders of Israel" is a better, more succinct way of saying, "the oldest males of the individual families within the extended family of Jacob.")

The elders of Israel were to accompany Moses to go see Pharaoh (see Ex. 3:18).

Once the time arrived for the final plague upon Egypt, Moses told GOD's instructions for the Passover night to the elders of Israel, which they were to carry out for their individual families (see Ex. 12:21).

On their journey from Egypt, GOD told Moses to take with him some of the elders when he struck the rock at Meribah (see Ex. 17:5-6).

Later, in Num. 11:16-17, 25, GOD told Moses to gather 70 elders of Israel for the purpose of placing the Holy Spirit upon them and enabling them to assist Moses in bearing the burden of leading Israel.

Elder responsibilities under the Law of Moses

In the Law of Moses, GOD instructed the elders of Israel to lay their hands upon the bull sin offering (for unknown congregational sins) before killing it (see Lev. 4:13-15).

When the tabernacle was erected and the priestly ministry began, Moses called the elders of Israel to the door of the tabernacle. They were front-and-center when GOD consumed the sacrifice upon the altar (see Lev. 9:1, 5, 22-24).

The elders were also standing close by Moses when GOD swallowed Korah's rebellion in the earth (see Num. 16:20-27).

Once the land of Canaan was possessed by Israel, we learn that individual cities had their own elders.

Additionally, the elders had a role in:

The elders of Joshua's day played a key role in the spiritual leadership of Israel, for Israel served GOD all the days of their life (see Josh. 24:31; Judg. 2:7).

It would seem, however, that these elders failed to instill a knowledge of GOD and His great works for Israel in the hearts of their children (see Judg. 2:10). This critical mistake ultimately led to the downfall of the nation as idolatry invaded thereafter.

The elders of Israel were involved in problem-solving (see 1 Sam. 4:1-3) and leadership.

Perhaps the most well-known of these occasions is where Rehoboam sought counsel from the elders and separately from his young peers regarding taxing Israel (see 1 Kings 12:1-24).

Sadly, as Israel and Judah became increasingly wicked, the advice and actions of the elders also became wicked. An example is the elders' obedience to Queen Jezebel's instructions to arrange Naboth's murder (see 1 Kings 21:8-11).

For most of human existence, nations have placed high respect and value upon older people. Only in recent times have the old become widely viewed as outdated, out-of-touch, in the way, and senile.

This modern trend is not good and needs to be reversed. Thankfully, from my perspective at least, it seems the trend is changing somewhat, with Americans placing a higher value on older people in recent times. Hopefully this is the case.

The Old Testament Scriptures reveal that the elders of Israel:

As we think about elders within the church, there are (or should be, at least) strong parallels between the elders of physical Israel and the spiritual shepherds of the body of Christ.