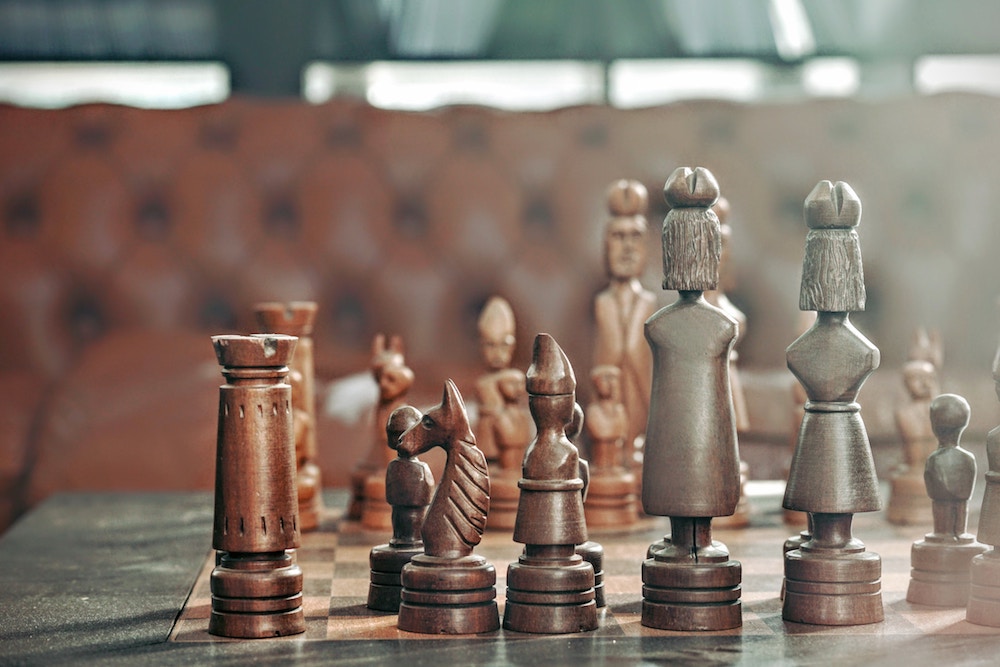 We're reexamining the roles that GOD placed within His church. You can catch up on the previous posts starting here.

In this post we look at what the Bible says about prophets in the church.

The apostle Paul wrote to the Corinthians:

27 Now you are the body of Christ, and each one of you is a part of it. 28 And God has placed in the church first of all apostles, second prophets, third teachers, then miracles, then gifts of healing, of helping, of guidance, and of different kinds of tongues.
(1 Cor. 12:27-28 NIV)

The fact that there are prophets within the LORD's body was foretold by the prophet Joel about 865 years before it occurred.

28 “And afterward,
I will pour out my Spirit on all people.
Your sons and daughters will prophesy,
your old men will dream dreams,
your young men will see visions.
29 Even on my servants, both men and women,
I will pour out my Spirit in those days.
30 I will show wonders in the heavens
and on the earth,
blood and fire and billows of smoke.
31 The sun will be turned to darkness
and the moon to blood
before the coming of the great and dreadful day of the Lord.
32 And everyone who calls
on the name of the Lord will be saved;
for on Mount Zion and in Jerusalem
there will be deliverance,
as the Lord has said,
even among the survivors
whom the Lord calls.
(Joel 2:28-32 NIV)

Peter, being filled with the Holy Spirit on the Day of Pentecost in 30 A.D., told the Jews that had gathered for the Feast in Jerusalem that they were witnessing the fulfillment of Joel's prophecy (see Acts 2:14-21).

He then proceeded to preach the gospel that Jesus, whom they crucified, was the Son of GOD.

Many obeyed the message, were baptized and added to the church by Jesus.

The Greek word for prophet,προφήτης, is defined as "a prophet, poet; a person gifted at expositing divine truth" and is found, in its various forms, 146 times in the New Testament.

Many of these references are speaking of the prophets who lived in the centuries preceding Jesus' birth—those prophets we read of in the Old Testament.

While the Greek word can mean either prophet or poet, in my study I have not found a single occurrence of this word in the New Testament that is referring to anything but the receiving and/or sharing of a divine message from GOD.

Regarding the role of prophets within the church, Paul wrote:

19 Consequently, you are no longer foreigners and strangers, but fellow citizens with God’s people and also members of his household, 20 built on the foundation of the apostles and prophets, with Christ Jesus himself as the chief cornerstone.
(Eph. 2:19-20 NIV)

Why are prophets foundational to the church?

Paul answers this question in his letter to the Corinthians:

Thus, the reason prophets were foundational to the church along with Christ and the apostles is:

In the early church, the Holy Spirit would reveal new information to the prophets when He determined it best.

Consider the following example from Acts 11:

27 During this time some prophets came down from Jerusalem to Antioch. 28 One of them, named Agabus, stood up and through the Spirit predicted that a severe famine would spread over the entire Roman world. (This happened during the reign of Claudius.) 29 The disciples, as each one was able, decided to provide help for the brothers and sisters living in Judea. 30 This they did, sending their gift to the elders by Barnabas and Saul.
(Acts 11:27-30 NIV)

Paul instructed the Corinthians regarding prophecy during their church meetings, saying:

26 What then shall we say, brothers and sisters? When you come together, each of you has a hymn, or a word of instruction, a revelation, a tongue or an interpretation. Everything must be done so that the church may be built up.  ...

29 Two or three prophets should speak, and the others should weigh carefully what is said. 30 And if a revelation comes to someone who is sitting down, the first speaker should stop. 31 For you can all prophesy in turn so that everyone may be instructed and encouraged. 32 The spirits of prophets are subject to the control of prophets. 33 For God is not a God of disorder but of peace—as in all the congregations of the Lord’s people.
(1 Cor. 14:26, 29-33 NIV)

Are there still prophets in the church today?

Certainly—but perhaps not what you may be thinking.

The faithful prophets that lived in the early church remain in Jesus' body to this day, although they physically died.

Probably the more accurate question is, "Does GOD still empower Christians today with the miraculous gift of prophecy?"

The answer to this question, in my understanding, is no.

The quick answer is found in what Paul told the Corinthians about the coming end to the miraculous gifts of the Holy Spirit:

8 Love never fails. But where there are prophecies, they will cease; where there are tongues, they will be stilled; where there is knowledge, it will pass away. 9 For we know in part and we prophesy in part, 10 but when completeness comes, what is in part disappears. 11 When I was a child, I talked like a child, I thought like a child, I reasoned like a child. When I became a man, I put the ways of childhood behind me. 12 For now we see only a reflection as in a mirror; then we shall see face to face. Now I know in part; then I shall know fully, even as I am fully known.

While Paul was making a larger point that love endures beyond the temporal things here, this Scripture is also foretelling the eventual end of GOD's special revelation to the prophets, once "completeness" arrived.

I understand this completeness to have come during the first century. (Go here for a detailed explanation.)

Thus, in GOD's design, there would be no more need for prophets in the sense of those who provide new revelation from GOD.

This relates to Joel's prophecy we cited above, which Peter quoted on Pentecost.

All the things Joel foretold were going to happen before "the great and dreadful day of the LORD." The absence of prophets among the physically living church today is evidence that the things foretold by Joel have already happened.

It is difficult to overstate the importance of this truth, which is completely unnoticed by many.