The Role of Apostles in the Church 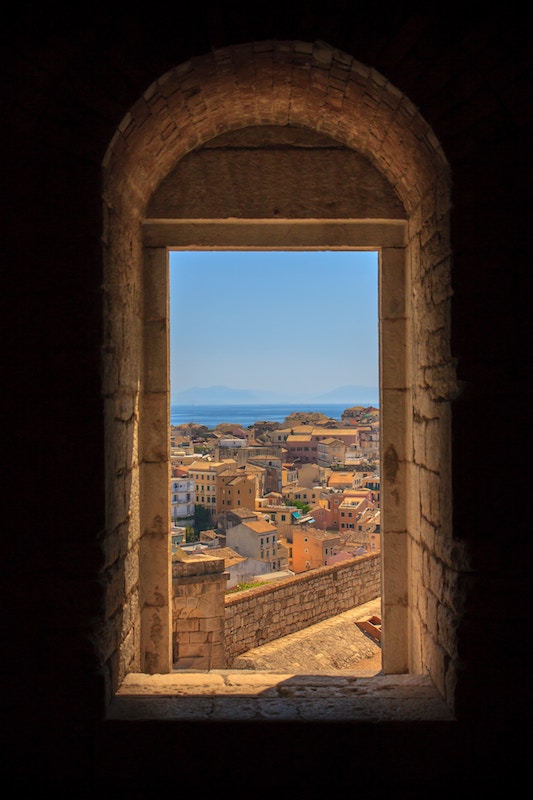 Whenever we study the roles in the church, it makes sense to begin with the apostles, because that's where Jesus began.

Paul wrote the following to the Corinthian Christians:

27 Now you are the body of Christ, and each one of you is a part of it. 28 And God has placed in the church first of all apostles, second prophets, third teachers, then miracles, then gifts of healing, of helping, of guidance, and of different kinds of tongues.
(1 Cor. 12:27-28 NIV)

The Greek word that is translated "apostle" is ἀπόστολος and it literally means "an apostle, a messenger, an envoy, a delegate."

The word appears, in its various forms, a total of 80 times in the New Testament.

During His ministry, Jesus called certain men for the purpose of being His special messengers. Throughout the gospels, we read some of the instances where Jesus called these men from their past life to follow Him. For example, Peter, Andrew, James and John were fishermen (Matt. 4:18-22). Matthew was a tax collector (Matt. 9:9-13).

As Jesus traveled about, He gained disciples. At one point, fairly early into His ministry, Jesus selected twelve of these followers to be His apostles—His special messengers and representatives.

12 One of those days Jesus went out to a mountainside to pray, and spent the night praying to God. 13 When morning came, he called his disciples to him and chose twelve of them, whom he also designated apostles: 14 Simon (whom he named Peter), his brother Andrew, James, John, Philip, Bartholomew, 15 Matthew, Thomas, James son of Alphaeus, Simon who was called the Zealot, 16 Judas son of James, and Judas Iscariot, who became a traitor.
(Luke 6:12-16 NIV)

In perhaps somewhat of a training and teaching exercise, Jesus sent the twelve apostles on a preaching and miracle-working mission among the towns and people of Israel (see Matt. 10).

Jesus gave them authority over demons and power to heal sickness and disease, even to raise the dead.

Eventually, Judas gave up his apostleship for 30 pieces of silver in betrayal of Jesus. Afterward, feeling guilty, he hanged himself.

After Jesus' resurrection, as He prepared to ascend back to the Father, He met with the eleven apostles. Regarding this, Matthew wrote:

16 Then the eleven disciples went to Galilee, to the mountain where Jesus had told them to go. 17 When they saw him, they worshiped him; but some doubted. 18 Then Jesus came to them and said, “All authority in heaven and on earth has been given to me. 19 Therefore go and make disciples of all nations, baptizing them in the name of the Father and of the Son and of the Holy Spirit, 20 and teaching them to obey everything I have commanded you. And surely I am with you always, to the very end of the age.”
(Matt. 28:16-20 NIV)

Here, Jesus specifically sent these eleven as His delegates and messengers into all the world.

Prior to His ascension, Jesus instructed the apostles to remain in Jerusalem until they were given power from on high.

In those days, Peter stood up among the 120 disciples who were present and referred to the Scripture which was written, saying:

“‘May his place be deserted;
let there be no one to dwell in it,’
and,

“‘May another take his place of leadership.’

21 Therefore it is necessary to choose one of the men who have been with us the whole time the Lord Jesus was living among us, 22 beginning from John’s baptism to the time when Jesus was taken up from us. For one of these must become a witness with us of his resurrection.”
(Acts 1:20-22 NIV)

Two men were nominated, and, after praying for Jesus to reveal His will, they cast lots and Matthias was selected.

This passage is key because it lets us know that the apostles understood that, as part of their work, they must serve as eye witnesses of Jesus' entire ministry.

Barnabas is also referred to as an apostle in Acts 14:14, which makes sense because the Holy Spirit sent Barnabas along with Paul on a mission (see Acts 13:1-3).

James, the brother of Jesus, may possibly be referred to as an apostle in Gal. 1:19, but the wording of the text makes it difficult to say definitively.

In Phil. 2:25, the Greek word for "apostle" is used in reference to Epaphroditus, Paul's coworker.

This verse is insightful, in my opinion, because in it we see that it was Paul who sent Epaphroditus. Thus, my understanding is that the verse is referring to Epaphroditus as Paul's apostle (messenger) and not Jesus' apostle.

So, what is the purpose of apostles within the church?

Scripture shows that there were four purposes of apostles in the church:

Are there apostles today within the church?

I suppose an argument can be made that there are those who are sent as messengers today.

If so, I would say these people are sent by someone other than Jesus, just like Epaphroditus was.

Paul clearly states that all Christians are not apostles:

27 Now you are the body of Christ, and each one of you is a part of it. 28 And God has placed in the church first of all apostles, second prophets, third teachers, then miracles, then gifts of healing, of helping, of guidance, and of different kinds of tongues. 29 Are all apostles? Are all prophets? Are all teachers? Do all work miracles? 30 Do all have gifts of healing? Do all speak in tongues? Do all interpret?
(1 Cor. 12:27-30 NIV)

When thinking of apostles and the various roles in the church, we must remember to think in terms of the entire body of Jesus.

Just because Jesus gave "some to be" these various roles does not mean there would be some of them in all generations.

It simply means that there are some within His body (which, recall, consists of all the saved of all generations) to be these various roles.

I believe it is so with Jesus' apostles.

The last observation I want to make here regarding the role of apostles is that we need to have a profound appreciation and respect for the difficulty of their role within the church.

These men are tremendous examples of Christian living—not perfect, and certainly not to be revered, but to be respected.

Regarding the difficulty of their role, Paul wrote:

9 For it seems to me that God has put us apostles on display at the end of the procession, like those condemned to die in the arena. We have been made a spectacle to the whole universe, to angels as well as to human beings. 10 We are fools for Christ, but you are so wise in Christ! We are weak, but you are strong! You are honored, we are dishonored! 11 To this very hour we go hungry and thirsty, we are in rags, we are brutally treated, we are homeless. 12 We work hard with our own hands. When we are cursed, we bless; when we are persecuted, we endure it; 13 when we are slandered, we answer kindly. We have become the scum of the earth, the garbage of the world—right up to this moment.
(1 Cor. 4:9-13 NIV)

Yes, I'd love a PDF copy No, I've memorized it already