How to Deal with Difficult Christians (And Avoid Common Mistakes) 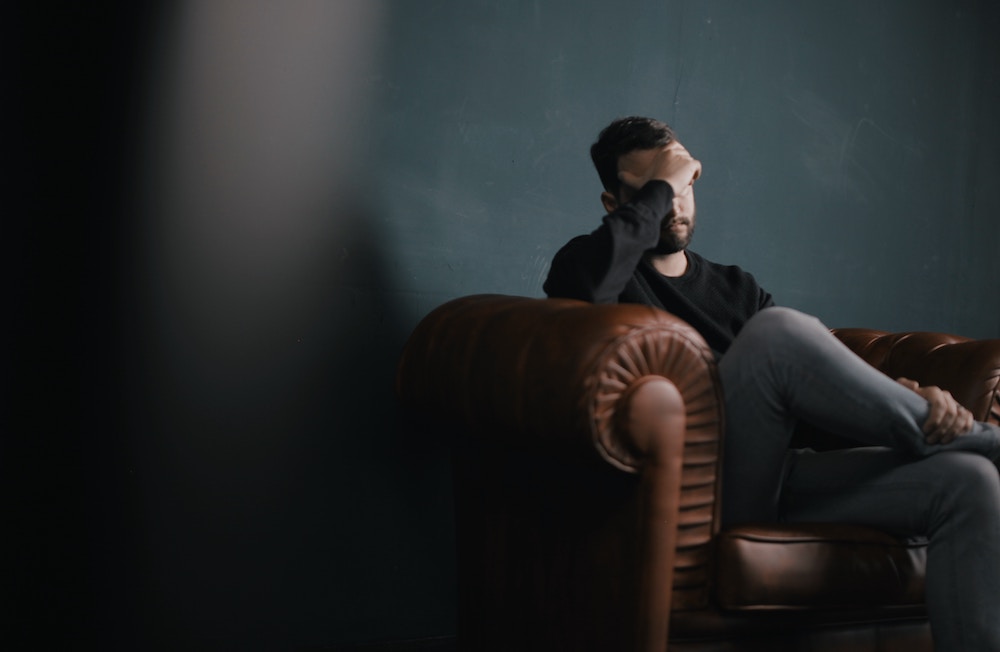 "There's this Christian that's difficult to get along with. What should I do?"

Sadly, that's a question many of us face.

People are imperfect. That includes Christians.

For the past several posts, I have been discussing the theme of separating what is from what should be, with a particular focus on church matters.

With each of these topics, I am attempting to apply the New Testament's teachings and example of the apostolic church to today's world.

If you haven't read the previous posts in this train of thought, I recommend reading them before continuing here.

There are some people in this world that just have the ability to consistently get on our very last nerve.

It may even be their choices or history of poor decisions or failures that irks you.

Whatever the reason, these individuals just know how to push your buttons.

I'm talking about people that, if you could wave your magic wand, you'd make them disappear forever and not think twice.

We've all known them at some point in our life—in fact, chances are good you're dealing with at least one right now.

Some of us have one (or more) of these people in our own physical family. Some may be co-workers you have to endure 40+ hours a week. Perhaps one is your boss. In some (hopefully rare...gulp) instances, this person may even be your spouse.

Sometimes these people are fellow Christians.

When these difficult people are fellow Christians we regularly assemble with in the church, how should we handle these situations?

Here are a few suggestions:

Remember: Your first responsibility to everyone is to love them like Jesus.

I have previously written about this type of love in the post entitled "Three Tips to Love Others as Jesus Loves Us."

Recall that the second greatest command is to love our neighbor as ourselves.

This type of love—agapé love—is not an emotional feeling of warmth but rather an intentional choice to desire the other person's best interest.

But, if I have feelings of disgust, bitterness or anger in my heart toward the annoying person, then these feelings prevent me from loving them like Jesus.

When we find ourselves in this situation, we must repent and go to the person and talk with them about how we feel and try our best to resolve whatever has caused these feelings in our heart.

That's hard. But following Jesus is hard. Do it.

In a perfect world, all Christians would be easy to love and enjoyable to be around.

Unfortunately, Jesus' church is filled with imperfect people, including ourselves, and the reality is that we aren't easy to love at times (or ever at all, in some people's case) and we aren't always enjoyable to be around.

Jesus dealt with a lot of people that frustrated Him, from the religious leaders of the Jews (Pharisees, Sadducees, and teachers of the Law), to the crowds of people who followed Him because He fed them, to the apostles who continuously argued over who was greatest, lobbied for special positions in the kingdom, and had "so little faith" despite witnessing Jesus' numerous miracles.

Despite His frustrations, Jesus never abandoned any who came to Him.

Oh, He told them things that were hard to hear and called out their sinful pride and hypocrisy, but He stayed in the situation.

He traveled around frequently and escaped their attempts to kill Him before it was His time, but He didn't intentionally avoid confrontation or opportunities to teach them.

If I had been in Jesus' position where the religious leaders were attacking me continuously, I think I would have run out of patience early on and told them I didn't want anything to do with them.

And on top of this, consider that Jesus knew their hearts and the future—He knew those that would "die in their sins" and never repent.

Yet He loved them and wept more than once for the hard-hearted city He loved so dearly.

Oh, we can learn so much from the Master Teacher!

So how does this translate to us?

In the first century, as I mentioned in "Why the Phrase 'The Church In...' isn't Always Clear in Scripture," there appears to have been multiple assemblies (churches) of Christians in certain locations.

In many locations, however, there seems to have been a single congregation of Christians.

In these instances, brethren were forced to work out their differences or challenges, or move to another town.

Today, in many places around the world including America, assemblies of Christians and groups of people who call themselves Christians are numerous. Many of these assemblies are larger in size.

These factors introduce opportunities that I'll call "outs" for dealing with difficult brethren.

These outs are dangerous because they temporarily relieve the symptoms (our frustration or dislike for a brother or sister in Christ) and enable us to sidestep the root issue.

Avoid Out #1: Distancing yourself from the difficult brother/sister

In larger congregations, one of the easiest ways of coping with a brother or sister who annoys or frustrates us is to simply sit far away from them, avoid having conversations with them, or find out where they'll be and go elsewhere (small groups, house churches, Bible classes, assembly times, etc.).

Don't do that. If you have something against your brother/sister, take it to them. You don't have to be best buddies in order to agape love someone.

Avoid Out #2: Ignoring the difficult brother/sister

In larger groups, you can typically have advanced notice if the individual is making their way your direction or is in the vicinity and you can pretend not to notice them and go elsewhere.

More extreme (and rude) versions of this that I have seen is to refuse to speak with the person or remain in a group conversation until they walk up and then leave without speaking or saying goodbye to the group.

If you're doing this type of thing, you seriously need to check your heart because you aren't loving this person like Jesus.

Avoid Out #3: Assembling with another congregation (solely in order to avoid this person)

Because options abound in many places, it's pretty easy in many cases to simply go meet with other Christians.

I acknowledge that there are times when this may be needed for peace to prevail. I'm not saying we should never take this route.

However, we need to conduct a serious heart check before taking this route to find out if our motives are pure and if we need to go speak with the "difficult one" to ensure there is peace before leaving.

In smaller assemblies, such as house churches, it is much more difficult to sidestep difficult brethren or to put on our "game face" and pretend everything is peachy when it isn't. This is one unexpected blessing I've realized regarding the house church arrangement: you are basically forced into addressing the root issue when there is disharmony. You can't hide.

The subject of difficult brethren is one of the more intriguing things about the logistics of life in heaven, in my opinion.

I am very interested to see how GOD makes the various personality differences mesh harmoniously and peacefully in the afterlife where there is no more temptation and sin.

Regardless of how He does it, we can be certain it will be wonderful, to be sure.

I tend to think that, because we will be in the presence of GOD for eternity, we will continuously be consumed with Him and His majesty and glory, as we see in the great throne scene of Rev. 4-5.

Alas, farther along we'll know all about it.

In conclusion, I just want to encourage you to never run from your problems or challenges.

There is a time where leaving is best for the group and for yourselves.

Just make sure your leaving isn't running away.

And lastly, remember, if you have something against your brother or if they have sinned against you, it is your responsibility to go to them and talk with them about it.

Not your friends, not your family to discuss the situation; no, you must go to that person alone.

It's easy to say and hard to do.

What tips do you have for how to get along with difficult brethren?