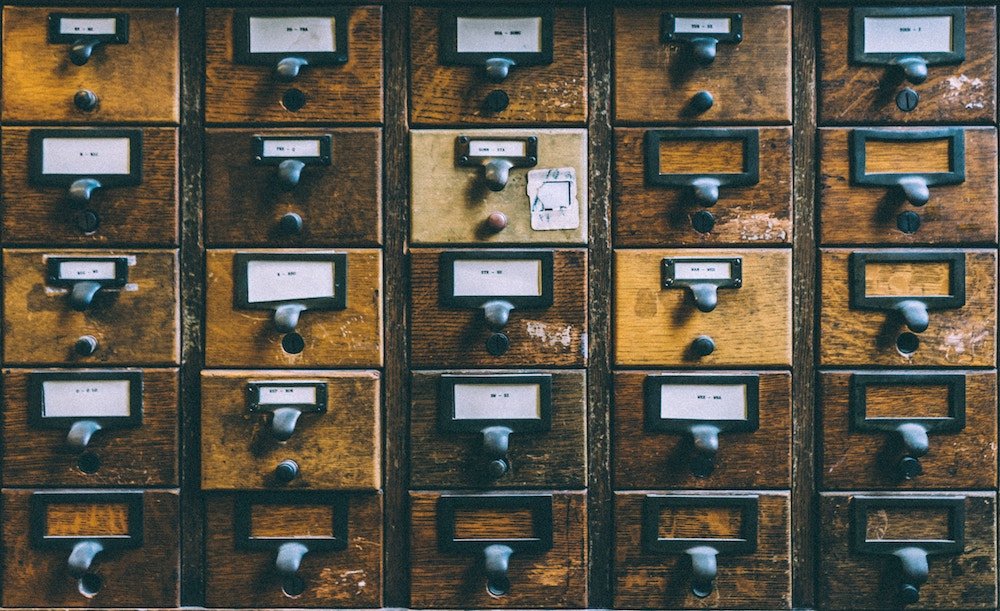 One of the issues that I wrestle with when it comes to the church is the concept of placing membership.

It's one of those things where it's difficult to separate what is from what should be.

On the one hand, I see the practicality of a somewhat formal notice of belonging to a group of Christians. And on the other hand, when I look at the first century church, the concept seems so foreign.

So let's break this down to try and make sense of it.

But first, if you haven't read the previous posts on this subject, I recommend you do so before continuing here as they are intended to build upon each other:

I've explained in these previous posts how we know that:

The Greek word that is translated "church" is the word ekklésia.

The Greek word ekklésia refers to any gathering—religious or otherwise. The Scriptures state that there is one church (Matt. 16:16-18; Eph. 4:4-6).

This is constant—it has not and will not change. Yet, when Christians assemble together in groups, these groups are described as a church.

In the Bible, the Greek word ekklésia referred to any gathering—religious or otherwise—not just the church. Click to Tweet

So, to use the language of the New Testament, if twelve Christians meet together on a particular occasion, those twelve people are an ekklésia (a church) for as long as they are together in the same location.

Similarly, if a group of 100,000 people gather in a football stadium to watch a game, for the time they are gathered together, they are an ekklésia (a church).

As a collective, they aren't Jesus' church—though there are quite likely a number of Christians present—but, strictly speaking, they are a church nonetheless.

One Body vs. A Bazillion Fragments

In the first century, there was one "type" of church (in terms of doctrine) and it was led by the apostles and the elders they appointed in various cities.

The early Christians struggled with internal divisions (see 1 Cor. 1-3 for example), but remained unified by recognizing each other as fellow Christians and children of GOD.

There were, unfortunately, various sects of heretics that arose and taught a different gospel (see Gal. 1:6-10; 2 John 6-8). As these sects grew, such as the Gnostics, they had gatherings, during which they were an ekklésia.

But they certainly weren't part of Jesus' church, though many pretended to be.

Despite being unified in faith, preaching a single gospel, and agreement in key doctrines, the early church by no means agreed on everything.

Sections of Scripture, such as Rom. 14 and 1 Cor. 8-9 clearly acknowledge varieties in belief on some matters which GOD considers to be of lesser importance (otherwise He would have clearly stated His desire in order for us to know how to please Him).

We shouldn't think that Christians must all agree on every detail of life in order to be unified.

In addition, we can deduce from Scripture that there were multiple assemblies of Christians—multiple churches—in some locations. Examples include Rome (see Rom. 16); possibly Ephesus (see 1 Cor. 16:19); and Colosse/Laodicea (see Col. 4:15-16; Phlm. 1-2, 10).

I've written more about this in the article "The Word 'Church' in the New Testament."

The key takeaway is that, just because first century Christians lived in the same town doesn't mean that they always met together.

Just because first century Christians lived in the same town doesn't mean that they all met in one place in a single group. Click to Tweet

To my knowledge, the only text that comes even remotely close to the modern-day concept of "placing membership" is Acts 9:26, where Saul of Tarsus attempted to "join the disciples" in Jerusalem, but they were afraid of him, because of his fierce reputation of persecuting Christians. Even in this text, though, there is no indication to suggest that this "joining" was anything more than Saul simply trying to show up at an ekklésia comprised of Christians.

This is not surprising when you consider that, in the first century, there was Christianity, Judaism, and there was idolatry (paganism).

Everyone knew you were a Christian either when they saw you baptized, when your life was clearly different than those you're around, and/or when you showed up to participate in an ekklésia of Christians. There was really no need to "place membership."

Today, the word "Christian" means far less than it did in the first century.

Centuries of divisions, imposters, hypocrites, wars in the name of Jesus, indulgences, pursuit and abuse of governmental power, and other atrocities have given the world reason to blaspheme that blessed name of Christian.

If you told someoe you were a Christian in the first century, they knew exactly what that meant.

If you told someone today that you are a Christian, in many regions around the world, they would ask, "Yeah, but what denomination are you?"

Today, the word "Christian" means far less than it did during the first century. Click to Tweet

It is my conviction that, whenever possible, we need to imitate the first century example of how to live and function together as an ekklésia.

Therefore, if we want to "join an ekklésia," just show up at the gathering.

If you regularly meet with a certain group of Christians, then you're a part of that ekklésia each time you're present. No formal announcement is needed.

This is Bigger Than a Single Tradition

The way we understand the ekklésia significantly impacts our view on other related subjects.

The concept of formal membership skews our thinking and leads us further down a path different than what we see in Scripture.

Because of our church titles and our buildings, we tend to think of a congregation as being those individuals who:

Conversely, the opposites are also true in a system of formal membership.

Non-members (those who haven't formally declared themselves "members" of a specific congregation):

Should this be so?

Does not "placing membership" make them any less a Christian, even if they are present at every ekklésia in a certain place?

In the eyes of Jesus, does a Christian have any less responsibility to His body if he hasn't pledged allegiance to a particular church name?