Five Lessons from the Passover 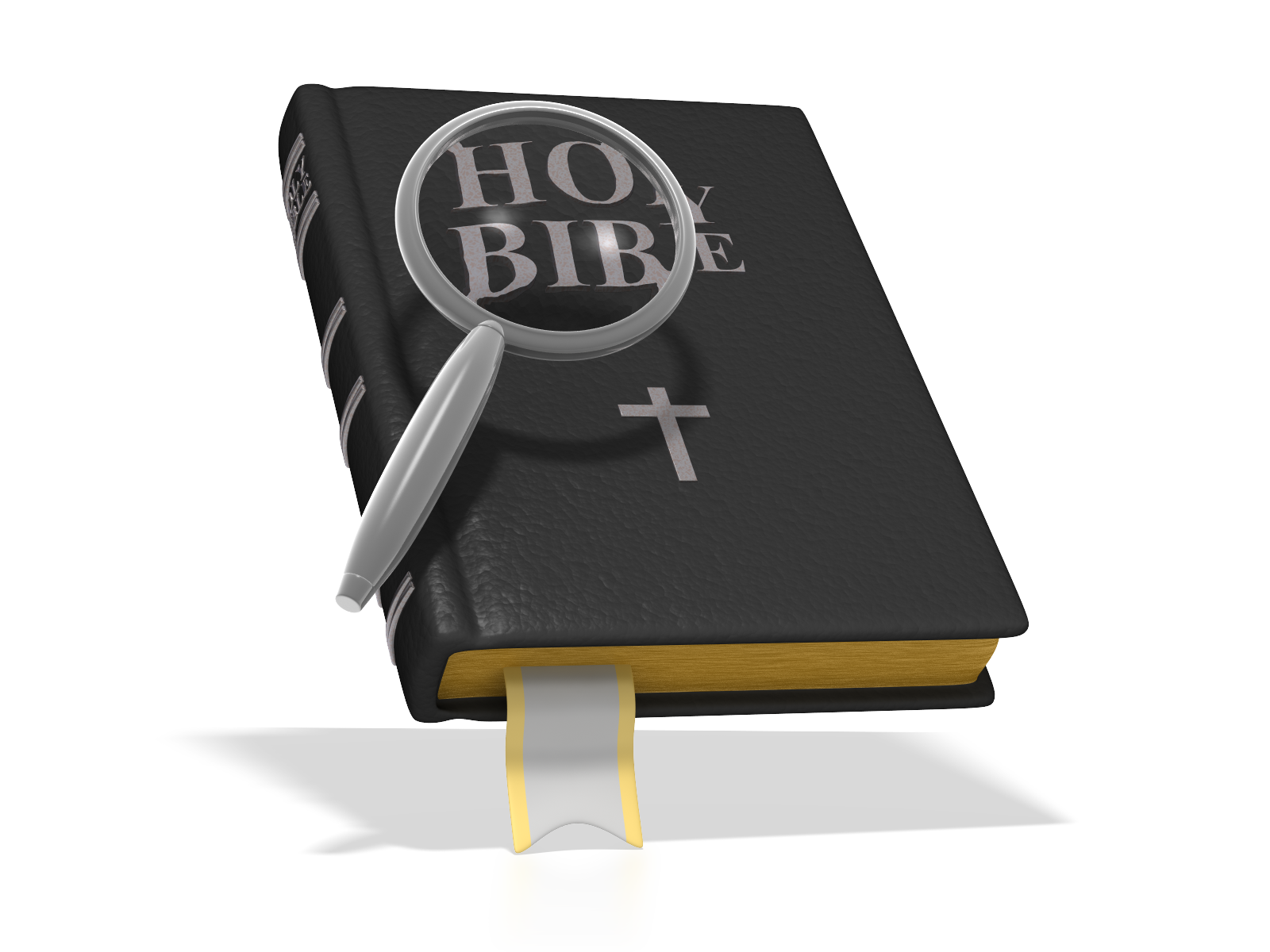 As a Christian, it has been easy to take for granted the simplicity of life in Jesus. The new covenant is infinitely better than its predecessor because of all of the blessings that come through Jesus. By studying the Law of Moses and the Old Testament, however, we can gain significant appreciation for what Jesus means to us, and the Passover Feast is a great example of that.

Here are five Passover-related observations for your consideration:

Animal sacrifices are fulfilled in Christ, for only He could truly take away sins. Jesus is the ultimate teacher, showing us about holiness, mercy, atonement, forgiveness, obedience, sacrifice and thanksgiving. Like Israel, Christians are to live partaking of our Passover Lamb with a mindset of haste, knowing where we currently live is not our home, and that we will be leaving shortly. And like Israel, we must struggle to maintain keen awareness of what GOD has done for us and not forget our Passover.

Let's remember to read about the Passover and allow its significance to cause us to love Jesus even more.