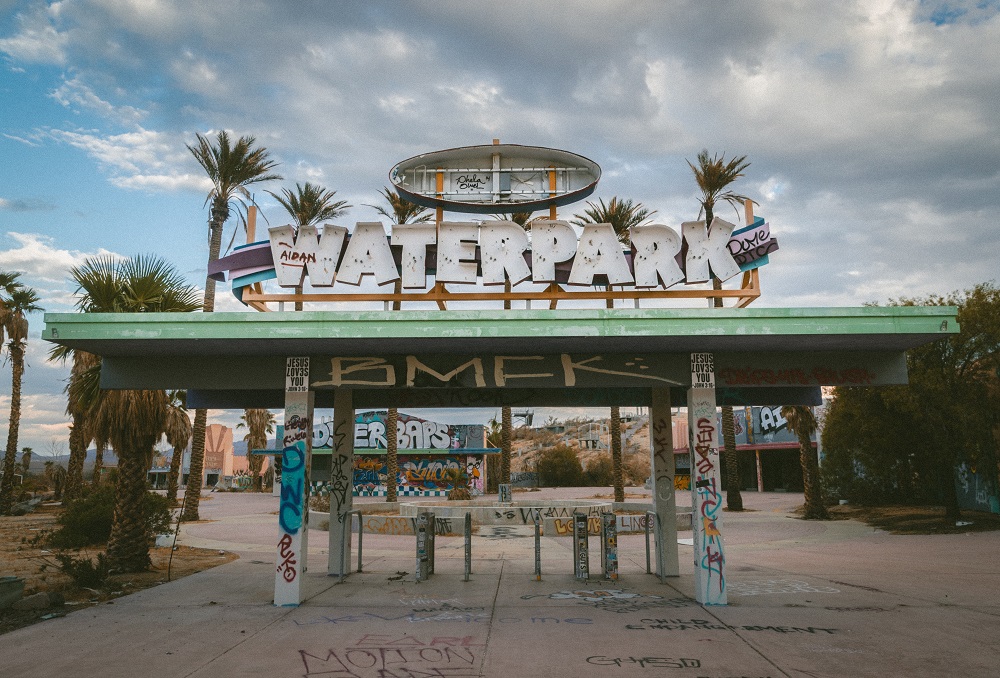 Do you ever find it difficult to figure out how to translate what you read in Scripture into the modern world of denominationalism?

I think that process—I refer to the process as "separating what is from what should be"—is one of the hardest things about being a Christian today.

When we read the New Testament, Christianity seems so clear and the distinction of Jesus' followers from the world so obvious.

And when I look around today, I see:

Jesus left the church in the hands of the apostles, who took on the mission of ensuring its teaching and practices were pure.

By the time John died around 100 A.D., the various sects of the Gnostics were opposing and perverting the truth and gathering a strong following.

From the death of the apostles, the mainstream visible church would begin to change and evolve into what eventually became the Eastern Orthodox and Roman Catholic Churches. In this multi-century unfolding, the ability to discern the pure Christians from the corrupt becomes much more difficult.

Of course, centuries later, the Reformation movement would lead to the rise of Protestantism and the number of denominations would grow exponentially in the centuries to follow.

When I stare at a picture of the myriad groups of believers (or just drive down the street and count church buildings), it hurts my head.

I wonder, "How could we arrive at this mess? How could GOD allow this? Why didn't He prevent this?"

While we can theorize as to reasons why GOD allowed what is, the reality is that we won't know for certain, in this life.

Our understanding of Jesus' church is incredibly fundamental to our view of Christian life and how we interpret and apply the Scriptures.

I have explained what the Scriptures teach on this matter in the article "Who is Jesus' Church?" but will give a quick overview here:

The most popular "gospel" that has been preached for the past few centuries is that a person is saved when they confess that Jesus is Lord and pray for Him to come into their life and forgive their sins.

But this is "a different gospel" like Paul referred to in Gal. 1 and, because it:

(The early Christians actually battled against groups like the Gnostics who first taught this "belief-only" false gospel.)

Those who believe this incomplete gospel form churches (assemblies) who continue to preach it.

They call themselves Christians and then wonder why those who follow and preach the biblical gospel which includes water baptism for the forgiveness of sins aren't unified with them.

Furthermore, the rise of denominations has led to what I call the "denominational mentality" (intended only as a descriptive term, not a condescending one).

As you would expect, however, this denominational mentality is not found in Scripture, because there were no denominations at that time.

The truth is that:

It is my express intent to be just a Christian, with no denominational association or thinking.

I just want to be a part of the church I read about in Scripture.

(This was a significant reason why we started the church that meets in our house. I believe that, in order to rid ourselves of a denominational mindset towards the church, there must be substantial differences in how we think and operate. This is why our group has no "name," title, building or government recognition as a church.)

Yet, separating what GOD intended from what exists today is hard. It's difficult, at times, to see through the hodgepodge of what is today to what should/can be.

With today's advances in technology, travel, communications and (in many places) religious freedoms, options for local churches with which to assemble and work together abound.

Even still, how can a Christian locate a good church in their area with which to work?

Lastly, you may find yourself in a location that simply doesn't have an existing healthy church with which you can work.

This is a great challenge and opportunity.

Work in the community by talking to people.

This is easy to say but takes a lot of work. The reward is worth it.

How do you feel about the challenge of separating what is today from what should exist based upon the Scriptures?