Be Scripturally-Effective (Why This Should be Every Church's Goal) 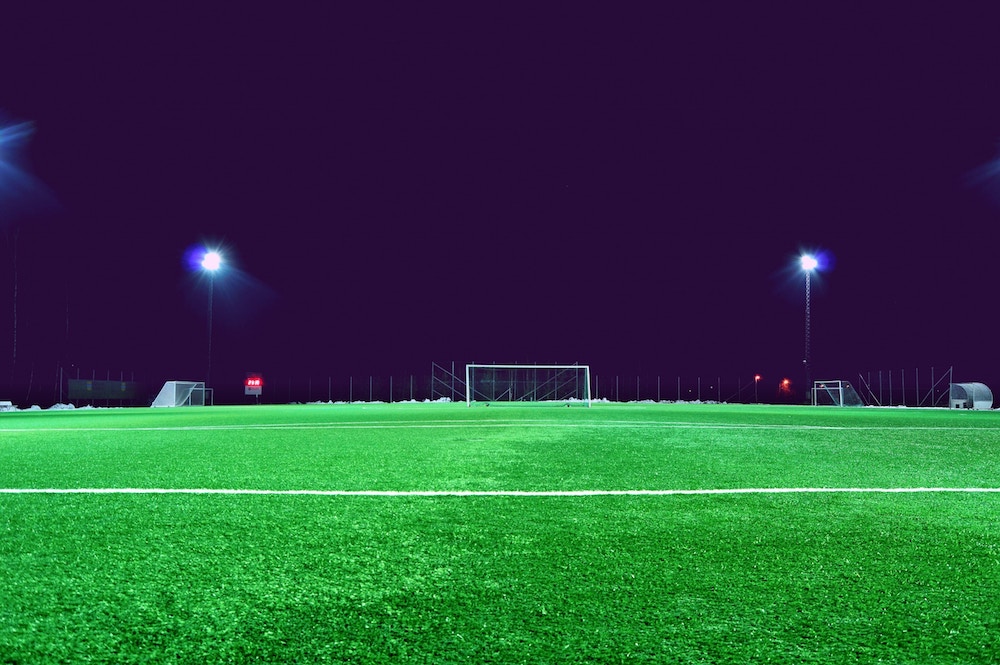 How can a church maximize its effectiveness?

I mean, practically, what is the best approach?

These are the questions we will tackle in this post.

This post is a continuation of a train of thought that began with, "What Does GOD Want from Me?" I began by looking at the individual person and expanded to consider a few basic questions regarding the church:

We have established that the New Testament doesn't prescribe a series of actions that must be done whenever the church meets, and that GOD gives us the freedom to discern what needs to be done at a given time.

However, we also noted that there are a number of instructions and commands that can only be carried out in the presence of others. Therefore, it is logical to do those things on a regular basis when the church meets.

We also observed that it is common for churches to establish routines for their church meetings, which are perfectly fine as long as we acknowledge what is tradition versus Scripture and don't teach our traditions as the "only way" an assembly can be conducted.

In this post, I want to share with you a phrase that our house church has used as its "motto" for decision-making and activities: Be Scripturally-effective. Let me explain.

Our first goal in everything we do individually and as a congregation is to follow the Bible as closely as we possibly can.

We want to look like Jesus individually and to behave as members of His body under His direction as our Head. As a result, any decision we make is considered in light of the Scriptures.

If GOD has given instruction, we attempt to follow it to the best of our ability. If we have an example of the early church doing something which pleased GOD, we attempt to imitate their example (if/when the situation arises).

If GOD hasn't spoken on the matter specifically, then we use our best judgment to apply the principles in the New Testament to make the optimal decision.

We are imperfect, of course, but this is our aim.

I have three fundamental issues with spiritual/religious man-made traditions:

For purposes of this discussion, I'm focused on this third issue.

As Christians, we should always be searching GOD's Word for greater insight and understanding. We should question every thought, decision and action we make in light of what the Bible says, as opposed to what someone else taught us or what we've always done.

Most spiritual errors occur not from misunderstanding the Bible, but by being taught by men. This is why it's crucial for us to read for ourselves.

As a church, we should be asking ourselves on a regular basis what we could do to be most effective. To this end, a fantastic church exercise that we have repeatedly used is what we call a Church Check-up, where the assembly leader solicits input and feedback from others and ideas are discussed and debated.

If you aren't regularly practicing something similar to this, you'd probably be absolutely amazed at the feelings people have that never get publicly shared with the church.

Most spiritual errors occur not from misunderstanding the Bible, but by being taught by men. Click to Tweet

When it comes to being as effective as possible, let's remember to:

Be Scriptural. Be effective.

Have you known churches that were especially Scripturally-effective? What did they do that made them so good?