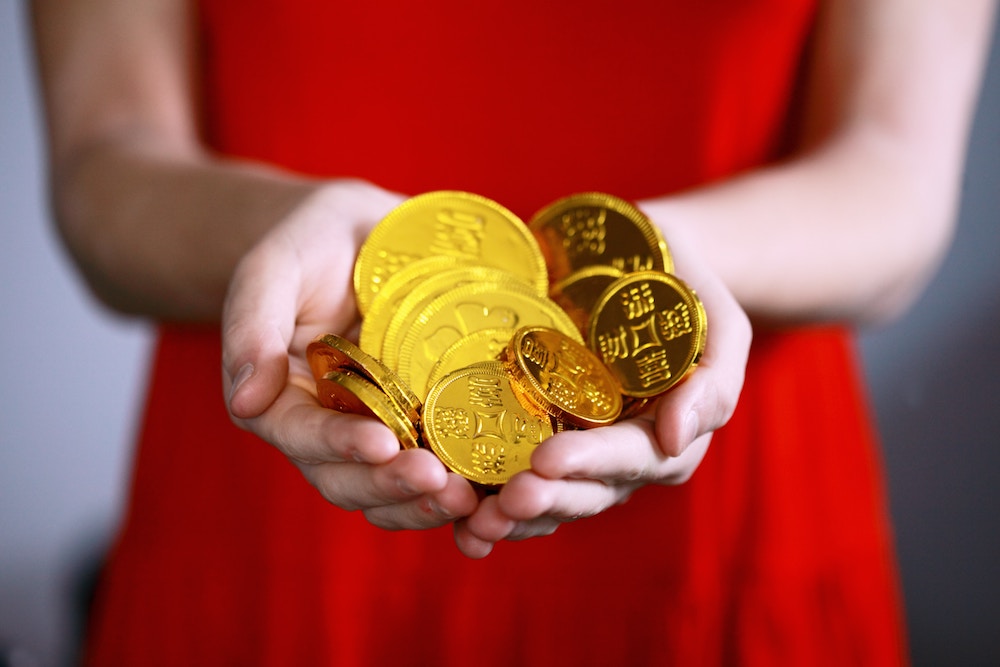 Jesus clearly stated, repeatedly, that there is a price to be paid for following Him.

He told His disciples:

18 “If the world hates you, keep in mind that it hated me first. 19 If you belonged to the world, it would love you as its own. As it is, you do not belong to the world, but I have chosen you out of the world. That is why the world hates you. 20 Remember what I told you: ‘A servant is not greater than his master.’ If they persecuted me, they will persecute you also. If they obeyed my teaching, they will obey yours also. 21 They will treat you this way because of my name, for they do not know the one who sent me. 22 If I had not come and spoken to them, they would not be guilty of sin; but now they have no excuse for their sin. 23 Whoever hates me hates my Father as well.
(John 15:18-23 NIV)

For the vast majority of us, the price of discipleship is not a lump sum payment.

Rather, it is paid in irregular installments.

In other words, we don't know when the times of persecution or suffering will come upon us. It is in these moments that a price must be paid, which is the patient and Christ-like endurance of that suffering.

Today, in America and perhaps other countries, a significant percentage of the persecution that comes from following Jesus comes from people who claim to be believers.

This is sad and should not be, but it is a result of deceit, division, and a failure to obey the command Jesus gave immediately before the verses mentioned above. For example:

Instead of focusing on those core things that unite every true Christian, groups began to divide over things that don't really matter—"doubtful things," as Paul describes them in Rom. 14.

The members of one group no longer considered their fellow Christians to be brethren, viewing them as having fallen away from Jesus.

What used to be friendly handshakes and loving embraces got replaced by cold shoulders, avoidance and blacklisting.

At one point, Jesus warned the twelve, saying:

16 “I am sending you out like sheep among wolves. Therefore be as shrewd as snakes and as innocent as doves. 17 Be on your guard; you will be handed over to the local councils and be flogged in the synagogues. 18 On my account you will be brought before governors and kings as witnesses to them and to the Gentiles. 19 But when they arrest you, do not worry about what to say or how to say it. At that time you will be given what to say, 20 for it will not be you speaking, but the Spirit of your Father speaking through you.

21 “Brother will betray brother to death, and a father his child; children will rebel against their parents and have them put to death. 22 You will be hated by everyone because of me, but the one who stands firm to the end will be saved. 23 When you are persecuted in one place, flee to another. Truly I tell you, you will not finish going through the towns of Israel before the Son of Man comes.

24 “The student is not above the teacher, nor a servant above his master. 25 It is enough for students to be like their teachers, and servants like their masters. If the head of the house has been called Beelzebul, how much more the members of his household!

There are points in your life where you stand at a crossroads.

On the one hand, you believe Jesus to be leading you down a path and you feel compelled to follow Him.

And on the other hand, you have friends, family, a job, your church family, your possessions, your money, etc.

If you choose Jesus, you know you're sacrificing something/someone that you enjoy or love.

However, if you choose your family / friends / job / church / possessions / money, you know you're saying to GOD, "These things are more important to me," or, "I'm not certain I trust You to lead me or catch me when I jump."

As of this writing, I haven't lived all that long on this earth, but I have had a few of these crossroads in my life, and I've tried to consistently "jump" when I feel myself standing before a test of faith.

(I've probably missed some opportunities too, if I thought about it long enough.)

But of the occassions that come to mind, two things stand out:

I believe this is universal truth of life: GOD always blesses leaps of faith.

I believe this is universal truth of life: GOD always blesses leaps of faith. Click to Tweet

This doesn't mean we'll never suffer or make a foolish choice, but even these, when truly made from faith that this was the direction GOD was leading, will ultimately end up blessing us (see Rom. 8:28).

Let me close with a few recommendations: