Want to be Closer to GOD? (Start with what it means to worship) 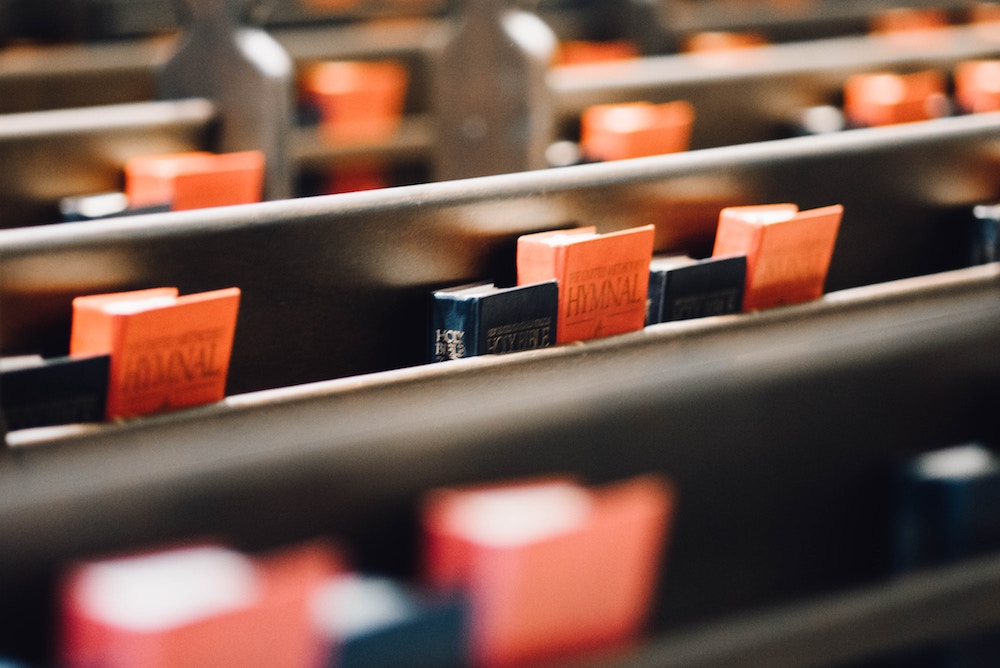 Do you want to grow in your relationship with GOD? Would you like to be closer to GOD?

Start by understanding what it means to worship.

Worship is one of the most often used words that nobody ever stops to define.

What does worship mean according to the Bible? (Hint: It isn't showing up for church.)

I was recently talking with a Christian brother about his experience in escaping traditionalist thinking regarding the church and his relationship with GOD.

During the conversation, he mentioned that it was a study on the subject of worship that unlocked the door for him.

"Fascinating! This is exactly the same thing I experienced! Amazing!"

(This same experience has happened multiple times since originally writing this article.)

I can recall the moment vividly.

I was sitting in the pew "in church" listening to a sermon and I was utterly bored.

About ten years prior to that particular day I was blessed to be a part of a men's Bible study that changed my life.

The men in this group had very diverse backgrounds and were a part of different congregations in the city, but for one night a week, we were just brothers in Christ—no signs, no church buildings, no paid staff or formal leadership; we were simply...Christians.

I learned and grew more during my time with those guys than at any point in my life before that point.

And as I was sitting there wishing the sermon had some meat and substance to it, I thought, "You know, this right here—what we are currently doing—cannot be from GOD. Because GOD is not the author of boring."

If you're a devout Christ-follower then you're interested in spiritual things. You're not meeting with the saints for the purpose of being entertained. You know better than that.

The imitator of Jesus cares about GOD and craves a deeper walk with their Father in heaven.

I was a Christ-follower then. I cared deeply about my relationship with GOD.

And I also understood GOD's character.

I knew that He created my heart and placed desires and emotions there, and when I considered all the good things GOD created for us, for our joy, I thought:

If something that is spiritually focused is truly boring, there are two potential reasons: 1.) either my heart is wrong; or 2.) GOD isn't really the center of this particular thing.

And this thought set me on a journey.

Right that moment, I began studying the New Testament church.

I looked at and recorded every example of the church meeting, when they met, and what they did together. (You can download this document for free below.) 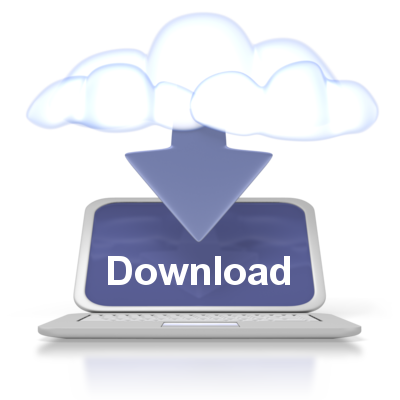 This study took me 18 months to complete, and I discovered a number of things that amazed me, including:

Having completed this study, I began to look at how the Bible defines worship.

This study was very eye-opening.

When I realized that every action we take that is in accordance with GOD's will is actually worship to Him (see Rom. 12:1-2), then I began to see that there isn't really a pre-arranged set of activities that must be engaged in during church meetings, and that the focus of church meetings should be encouraging one another.

Both of these studies led me to reevaluate many long-held beliefs.

I began to see how much I had accepted as truth simply because that's what I'd been taught about a particular Scripture.

But as I continued examining those Scriptures more closely, I discovered many Scriptures I'd unintentionally taken out of its textual or historical context or misinterpreted the overall intent.

And the recognition of the true definition of worship was the key, the starting point in this important journey that continues as long as I live.